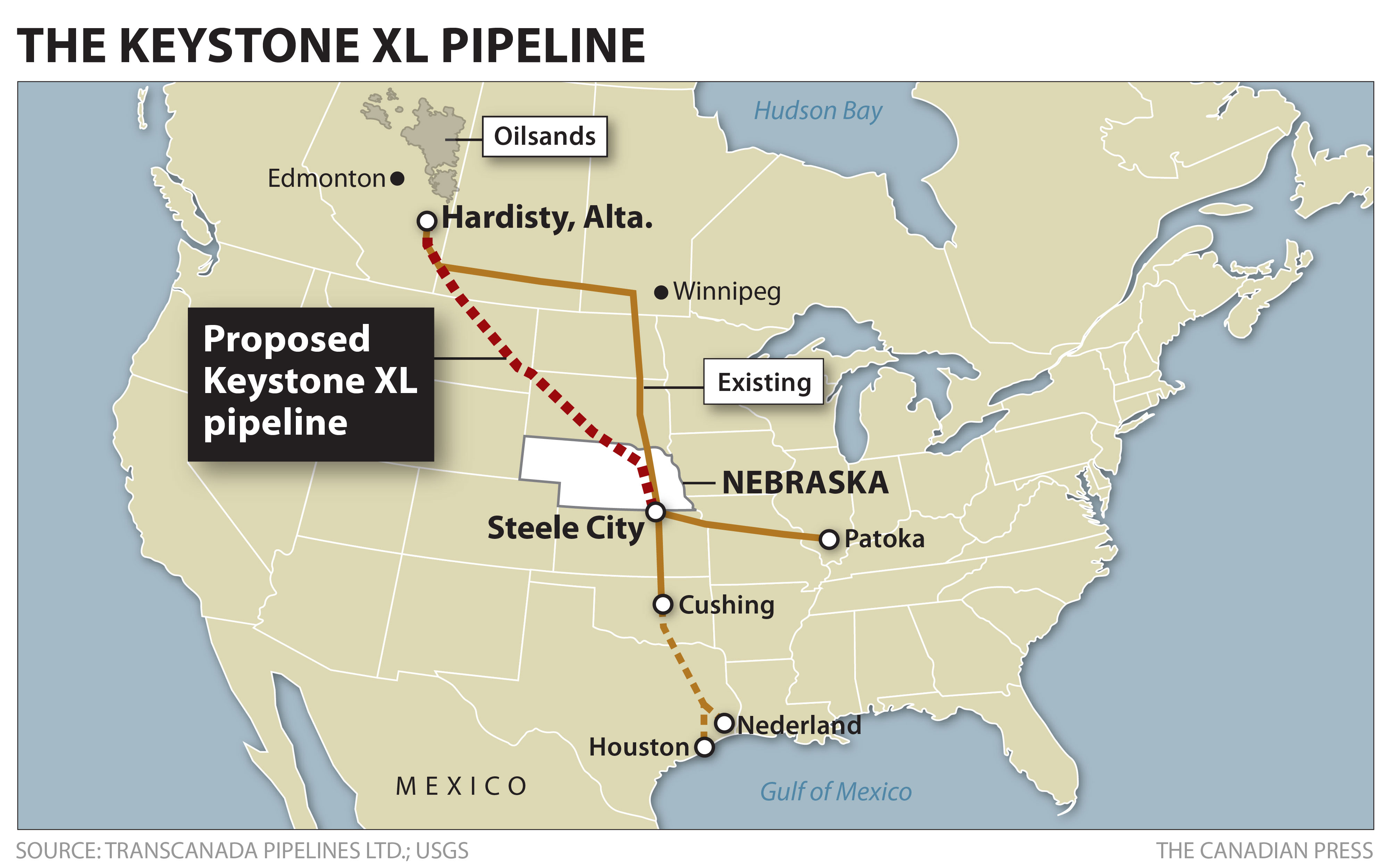 
The company has secured enough 20 year order commitments to proceed to the next stage of the project. The orders represent a supply of 500,000 barrels per day. TransCanada, the owner of the pipeline, is continuing to look for further long-term supply contracts.

As well as private contracts, the Alberta Government has agreed to ship 50,000 barrels of regionally produced oil per day through the pipeline, according to local press. At capacity, Keystone XL is expected to be able to transport 830,000 barrels per day.

The company said in a statement that it was working with land owners to secure the necessary easements along the approved route. Preparation for work has begun and will increase as the necessary permit process progresses in 2018. Construction proper is expected to begin in 2019.

TransCanada’s president and CEO said in a press release: “Over the past 12 months, the Keystone XL project has achieved several milestones that move us significantly closer to constructing this critical energy infrastructure for North America." He also said that he was grateful to the Trump administration as well as regional government support from Nebraska and Alberta.

The pipeline extension has become a bitterly contested project, with environmentalists, Native Americans and some landowners and ranchers opposing construction. If completed, it will transport oil from Canada’s tar sands (another source of contention, as tar sands are often seen as one of the dirtier energy sources) in Alberta to markets in the US. The Obama administration had withdrawn approval for Keystone XL (the fourth phase of the Keystone project) in 2015, which was then overturned by President Trump in 2017.
Posted by Crude Oil Daily at 11:37 AM