Why OPEC's Success Hinges on a Change of Seasons 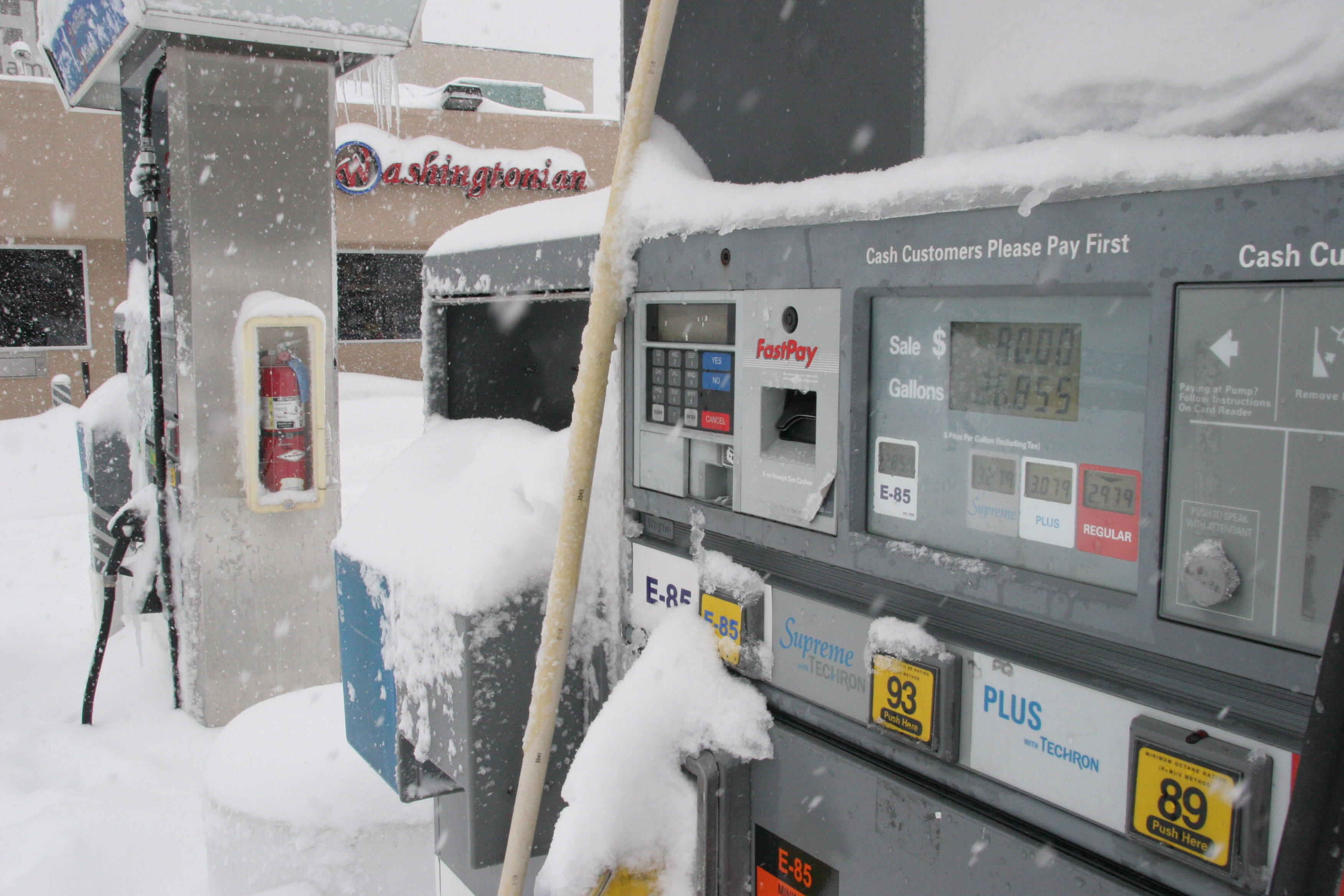 
Global oil consumption ebbs and flows from one season to the next. So the current months of higher demand will be scrutinized closely for signs of whether production cuts from the Organization of Petroleum Exporting Countries and its allies are bearing fruit. The group is struggling to clear the glut that’s kept prices close to $50 a barrel -- half the level three years ago. The annual rhythms of refiners, U.S. motorists and the weather will play a big part in determining whether the cartel’s effort to boost prices is successful.

1. Why are the next few months so important?

Demand for oil tends to increase during the summer as U.S. households hit the road for their vacations. Consumption tails off in September as the driving season ends and refineries halt for maintenance, before rising again at the start of winter as people burn oil for heating. Periods of higher demand offer OPEC an opportunity to make a significant dent in swollen crude stockpiles, while the lulls carry the risk that the surplus will grow again.

OPEC and allies including Russia agreed to curb output by as much as 1.8 million barrels a day for six months starting in January. Initial confidence from Saudi Arabia -- OPEC’s de-facto leader -- that this would do the job quickly turned into the realization that a longer reduction was required. The extension was deemed necessary because a rally in the price of oil revived investment in the U.S. shale industry, causing production there to boom again.

3. What are analysts watching for?

Data showing how many miles were driven by U.S. vacationers will be released over the next few months, but there are already signs that summer demand is helping OPEC achieve its goals. The nation’s refiners were gulping down a record 17.6 million barrels a day earlier in August, well above the summer averages for the last two years. Crude inventories have dropped almost every week since the start of April and now stand at their lowest since January 2016.

4. What are the wild cards?

Weather plays a big part. Hurricanes could disrupt oil production in the Gulf of Mexico as well as the operations of coastal refineries. An unusually cold Northern Hemisphere winter could cause boost demand and increase prices. The pace of the recovery in U.S. shale production -- which caught OPEC by surprise this year -- remains hard to predict.

5. Will the global surplus of fuel stockpiles finally disappear?

That’s still a matter of considerable debate. OPEC and Russia have already extended their cuts for nine months longer than originally expected and now plan to wrap them up next spring. Even that may prove to be inadequate, with data from the International Energy Agency showing inventories in industrialized nations could remain oversupplied even after the end of 2018. Without deeper supply reductions -- which so far haven’t found enough support within OPEC -- it could take years for the surplus to be eliminated.

6. What does this mean for OPEC’s effort to boost prices?

OPEC’s goal of rebalancing the oil market, ending three years of oversupply, keeps slipping out of reach. In the first half its efforts were undermined by recovering output from Libya and Nigeria -- members exempt from the deal -- and increases in U.S. shale production. The situation should improve in the second half, when both Goldman Sachs Group Inc. and the International Energy Agency expect demand to significantly exceed production.

7. What could spoil OPEC’s plan?

There are three main risks. Disappointing global economic growth could damp demand. OPEC members could backtrack on their promises and exceed their quotas. Or U.S. shale could continue to grow faster than expected. By the group’s next meeting on Nov. 30, it will have September stockpile data that will show whether the summer demand bump put inventories on track to fall back in line with the five-year average. If inventories haven’t fallen enough, the cartel may need to consider cutting output even further beyond spring 2018. With compliance with the curbs already weakening, that may not be an easy agreement.

Probably not. OPEC’s obituary has been written again and again, but the group tends to come bouncing back. There’s little question the shale revolution has weakened the cartel’s grip on the global market, at least for now, but it maintains some key advantages. OPEC’s heartland in the Middle East still holds the world’s most profitable fields -- simply put, it costs far less to drill into the Saudi desert than the bottom of the Atlantic Ocean or even the shale fields of Texas. In the long-run, we’re likely to rely more on OPEC’s crude than on expensive barrels drilled in countries outside the group.