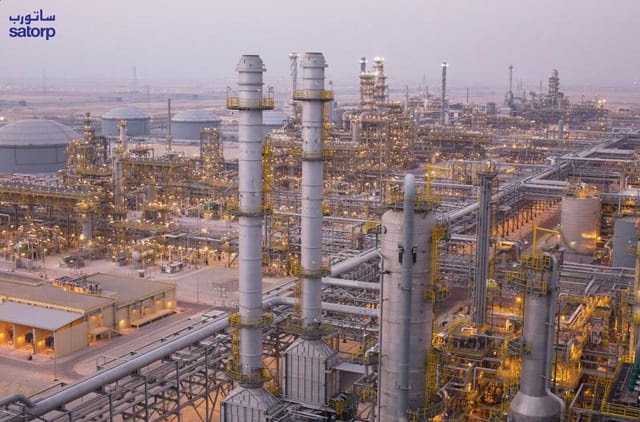 OPEC's biggest producer also pumped 10.070 million bpd in June, up 190,000 bpd from May, according to a posting on the Joint Organizations Data Initiative (JODI) website.

The kingdom increased direct-burn crude used for power generation in June as demand for electricity increases during the hot summer months. It used 680,000 bpd of crude oil to generate power in June, up 76,000 bpd from May.

The Muslim fasting month of Ramadan, when the use of electricity surges, ran from May 27 to June 25 this year.

Riyadh is leading an effort by the Organization of the Petroleum Exporting Countries (OPEC) and other producers to curb output and drain a global supply glut. OPEC's share of the cuts, which will run to March 2018, amount to about 1.2 million bpd. Non-OPEC producers agreed to cut half as much as that.

Monthly figures are provided by Riyadh and other OPEC members to the Joint Organizations Data Initiative (JODI), which published them on its website.

Reporting by Reem Shamseddine; Editing by Tom Hogue
Posted by Crude Oil Daily at 10:24 AM