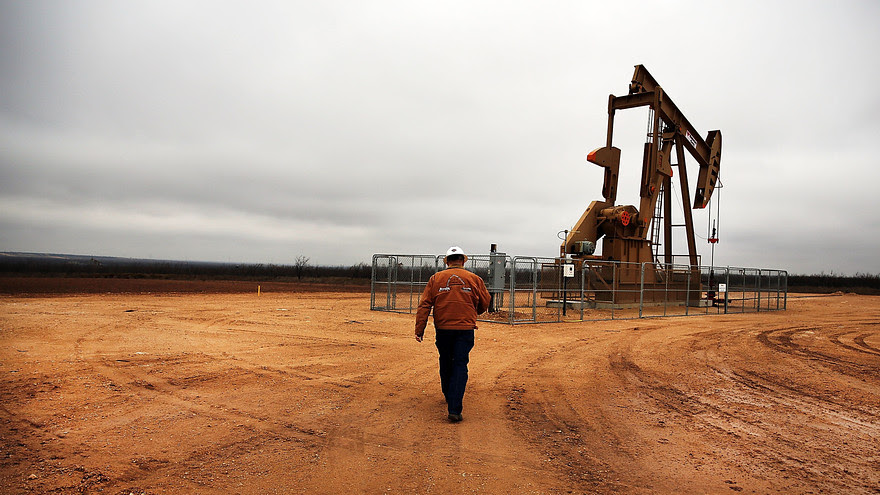 
Oil settled lower Wednesday after the Energy Information Administration report revealed a weekly climb in domestic production to the highest level in over two years.

The government data also showed the largest weekly decline in U.S. crude supplies since September of last year and they have now fallen seven weeks in a row, but those figures failed to offer any lasting price support for oil during the session.

Data from the Energy Information Administration on Wednesday showed a rise of 79,000 barrels a day in total crude-oil production to 9.502 million barrels a day last week. That was the highest output figure since mid-July 2015, according to EIA figures, based on weekly reports.
U.S. production “increased at a pretty good clip,” and demand for gasoline and distillates was also down, said Tariq Zahir, a managing member at Tyche Capital Advisors.

The EIA also said, however, that supplies of crude oil for the week ended Aug. 11 fell by 8.9 million barrels. That was more than double than the decline of 3.6 million barrels expected by analysts polled by S&P Global Platts, but below the 9.2 million-barrel decrease reported by the American Petroleum Institute late Tuesday.

“A combination of record refinery runs for the time of year and strong exports have encouraged the largest draw to crude inventories in eleven months,” said Matt Smith, director of commodity research at ClipperData.

Troy Vincent, an oil analyst at ClipperData, said that his outlook for significant supply draws throughout August “points to a continuation of this expanding year-on-year deficit in the coming weeks.”

Looking ahead, “the peak of summer driving season has now passed, and demand for crude will also wane as refinery runs drop,” said Smith. “Gasoline demand will ebb as summer road trips are mostly over and children head back to school.”

In related news, the U.S. Energy Department announced Tuesday that it will put 14 million barrels of crude oil from the Strategic Petroleum Reserve up for sale later this month under the crude-oil sales offer programs announced in 2015 and 2016.
Posted by Crude Oil Daily at 11:32 PM