Premium (gas) does not mean better 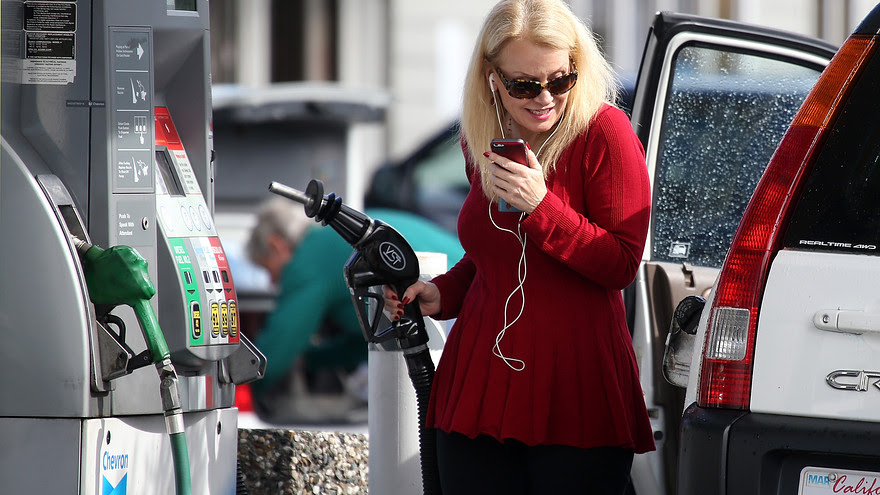 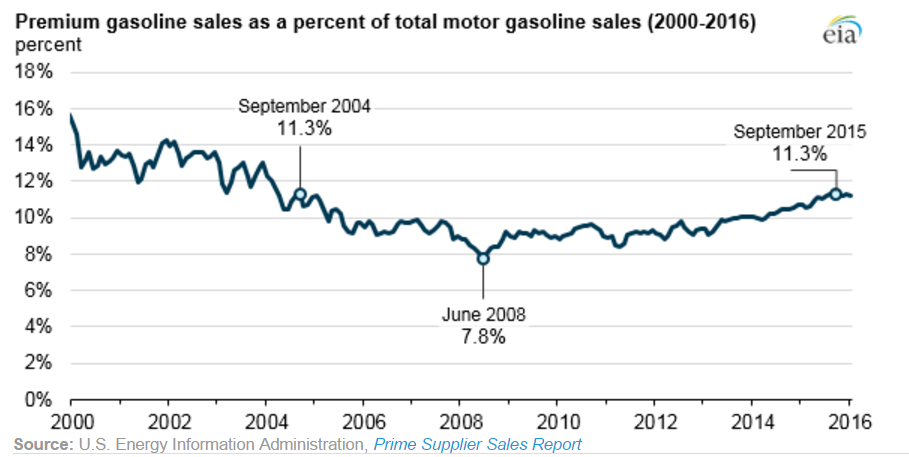 Does it pay to pay for premium gasoline?

Travel and leisure company AAA says it does not — and that U.S. drivers waste $2.1 billion in the past 12 months by paying for premium gas when the regular kind would do just was well.

For years, energy companies have tuned their marketing to the belief that, either occasionally or frequently, springing for the pricier stuff at the pump will be a treat for your car — a cleanse of sorts, or perhaps a performance boost that saves money in the long run.

For cars designed to run on regular gasoline, AAA could find no difference between premium and regular in terms of horsepower, fuel economy, or lower tailpipe emissions.

“Motorists are not treating their vehicle in any meaningful way” by using premium gas when the vehicle is designed to run on regular, AAA said in a research paper released Tuesday.

According to the Energy Information Administration, the share of premium gas in total gas sales has steadily increased to 11% in August and September 2015, the highest in more than a decade.

The rising demand is likely driven by changes in fuel requirements for light-duty vehicles in response to fuel economy standards, although lower gasoline prices are also supporting the increase for that market, the EIA said in April.

As a gasoline component, octane has taken many forms through the years, including lead (phased out for health and environmental reasons in the 1970s) and most recently ethanol. At the pump, regular gasoline will have a minimum octane rating of 87, then 89 for the mid-grade, and 91/93 for premium.
While most car engines are built to run on regular gasoline (AAA said that only 16% of vehicles sold in the U.S. require premium fuel), some car makers require or recommend the higher-octane, pricier versions most to meet promised power output and fuel economy figures.

That has led to the belief that premium blends — which on average cost 23% more than regular gasoline, AAA said — equal better-run cars, regardless of model or maker.

Energy companies have capitalized on that belief, with “marketing campaigns that tout the cleaning abilities of their fuel detergent additive packages,” AAA said.

Earlier this year, AAA released a study that claims to have found “significant differences” in the quality of gasoline sold in the U.S., with those meeting a standard called Top Tier performing the best and leaving less residue on engines.

A list of gasoline retailers selling gasoline that meets the standard can be found here.
Posted by Crude Oil Daily at 1:08 PM