Morgan Stanley: Rebalancing in Crude Could be Pushed Back to 2018 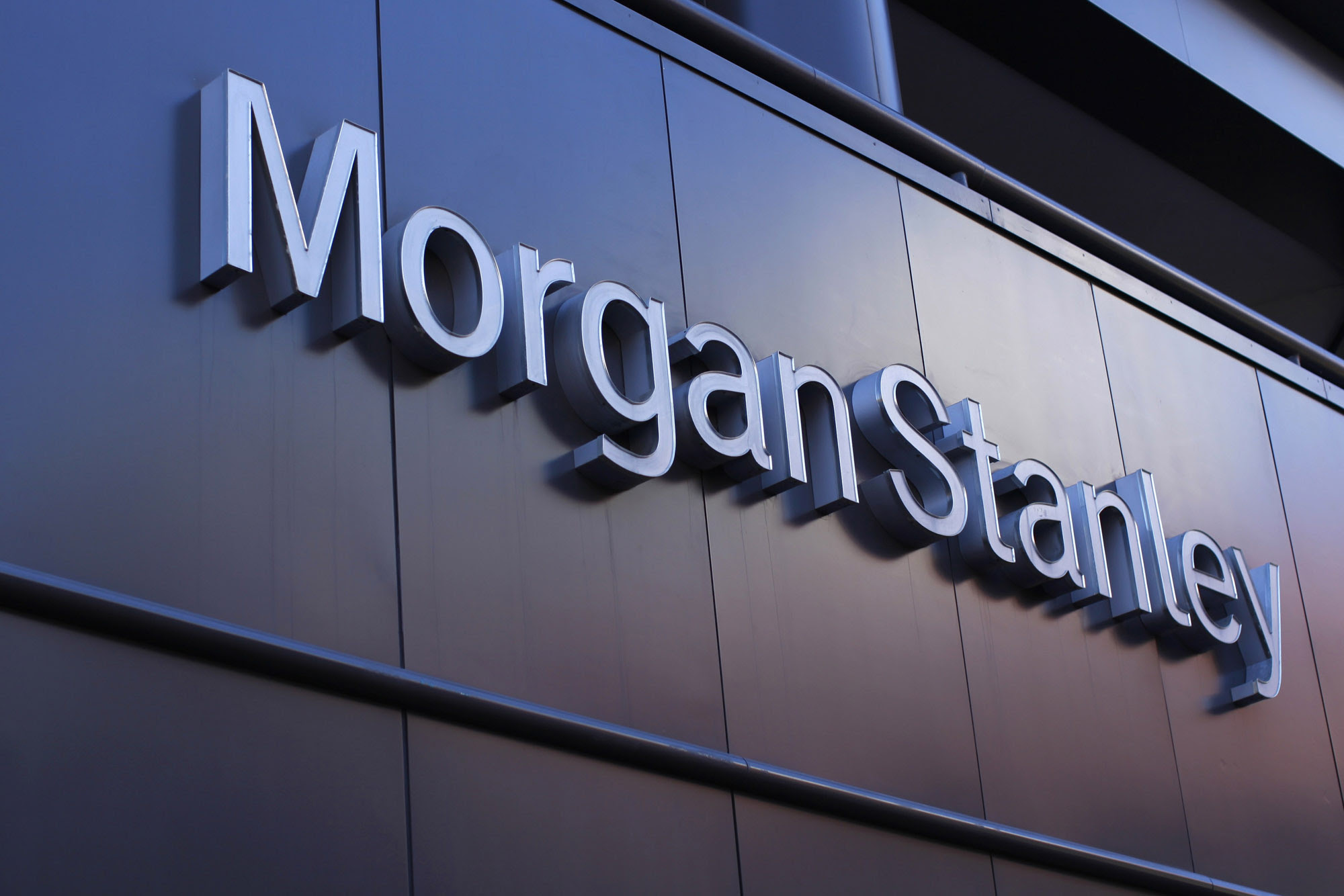 One day after global oil prices staged one of their strongest rallies of 2016, researchers at Morgan Stanley suggested that the scales have tipped to where demand may not match or exceed supply until late 2017 or early 2018.

Analysts hint that they may have to downgrade price targets.

Morgan Stanley sees tighter markets in 2018 and 2019, but until that time they see a $35-$55-bbl trading range, and note that risks are now skewed toward lowering that forecast.

While $35-$55 bbl is the base case forecast for Brent in the next two calendar quarters, a "bear case" cites risk of dropping as low as $30 bbl for the period.

Disappointments in demand are mentioned, with the investment house highlighting anemic crude oil demand growth from refineries. Ironically, that statement came less than one day after EIA reported record gross inputs for U.S. refineries. Morgan Stanley's premise is that global refining demand may grow by less than 700,000 b/d next year, with a warning that such soft growth could open the door for "supply surprises" to push off a price recovery.

The supply side risks are multiple. Iraq believes it can add 250,000-350,000 b/d of additional production in 2017, compared with Morgan's forecasts of 80,000 b/d in extra oil. The chances of more barrels coming from Libya have increased, and there has even been a lessening of violence in always chaotic Nigeria. Other OPEC growth from Iran and Kuwait is planned. And in the U.S., production increases tend to lag rig additions by four to six months and this summer saw the rig count rise.

Somewhat sanguinely, the bank notes "low prices aren't necessarily the best cure for low prices." Oil producers are adapting to the sustained low numbers and outperforming. There is more interest in North Sea investments, and countries like Norway keep beating their own internal production forecasts. (OPIS notes that Morgan Stanley, along with other analytical houses, does not appear to buy into EIA's forecast of reduced North Sea output next year.)