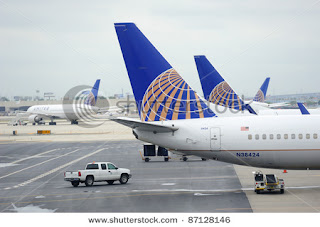 In Lower Township, New Jersey, US, Cape May Airport has been without jet fuel since the third quarter of last year.

The airport's previous fixed-base operator (FBO), Big Sly Aviation, left on 30 September 2011 and the airport has been without fuel ever since.

However, this could be a catch-22 situation for the airport: it may not receive sufficient traffic for an FBO to be considered economically viable, but without an FBO the airport receives no fuel.

It is thought Cape May Airport's difficulty in keeping an FBO at its site could be the lack of business.

There is an aviation fuel storage tank at Cape May Airport but it is empty.

The Delaware River & Bay Authority, which operates the airport, is now looking for a new FBO for Cape May Airport and hopes to have one in place by 1 May 2012, ahead of the busier summer period.
Posted by Crude Oil Daily at 8:32 PM