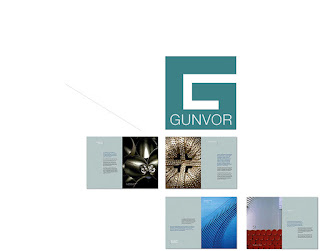 Gunvor hasn’t been in talks with Kuzbassrazrezugol (KZRU), Anton Kurevin, a Moscow-based spokesman for Gunvor, said in an e- mailed response to questions today.

Gunvor is completing the previously announced acquisition of the Kolmar coal project in eastern Siberia and is not considering any further coal purchases, he said.

Andrei Bokarev, chairman and co-owner of Kuzbassrazrezugol, couldn’t be reached for comment.

To contact the reporter on this story: Ilya Khrennikov in Moscow at ikhrennikov@bloomberg.net

To contact the editor responsible for this story: John Viljoen at jviljoen@bloomberg.net
Posted by Crude Oil Daily at 7:48 AM