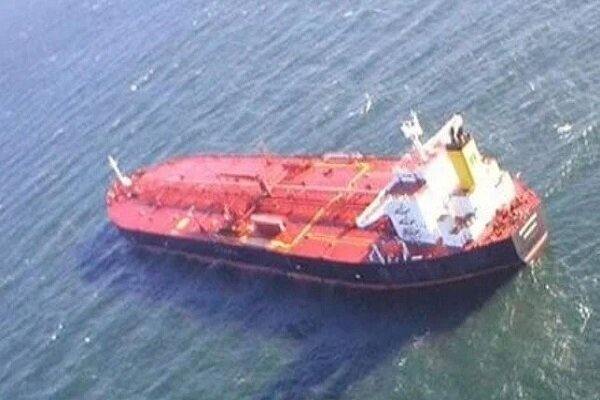 TEHRAN, May 25 (MNA) – Russian oil tanker took a new turn on Wednesday as the US Department of Justice seized the oil aboard the vessel and according to reports is in the process of transferring the oil to the United States on a chartered tanker.

The vessel was detained nearly seven weeks ago in Greece when authorities thought it was covered by the European Union sanctions on Russian assets, but later held for mechanical deficiencies while watchdog groups claimed that it was carrying sanctioned Iranian oil.

The “Aframax” tanker arrived off Greece early in April with reports of a possible mechanical failure and indications that they were looking for assistance to make repairs to continue their voyage. When it anchored south of the Greek island of Evia the 115,520 dwt tanker was being identified as the Russian-flagged Pegas. The assumption at the time was that it was laden with a Russian crude oil cargo, The Maritime Executive reported.

"The seizure came at the request of the Americans because the cargo came from a sanctioned country and moved on a sanctioned ship," a Greek official told Dow Jones this morning. "The oil is being moved to another tanker which will sail to the US" The American authorities have been using the courts to seize Iranian oil in violation of the sanctions imposed on the trade.