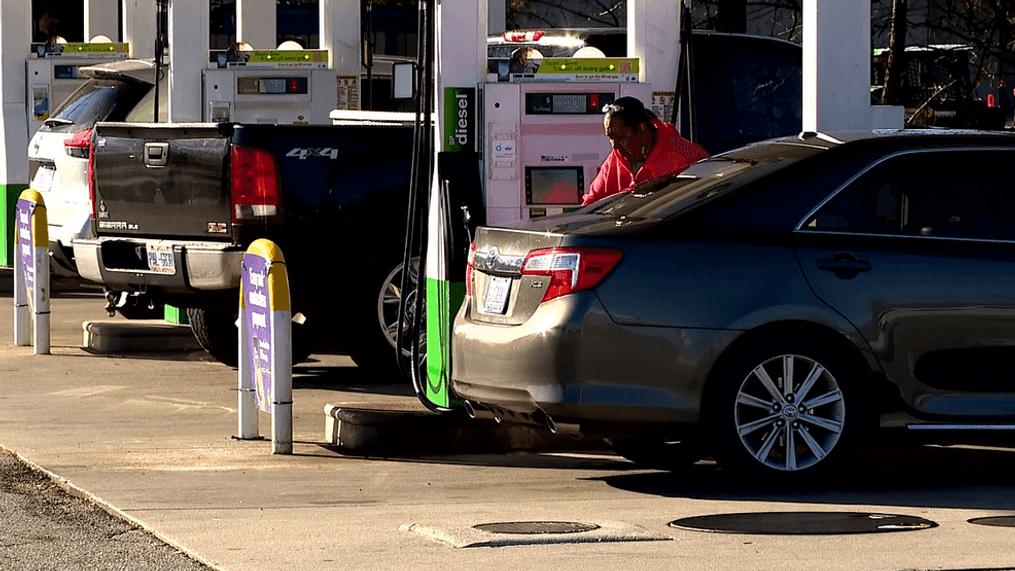 On Tuesday, GasBuddy announced that gas prices reached a new record, averaging $4.36 per gallon across the nation.

This surpasses the bar set in March 10, when gas topped out at $4.35 per gallon.

According to the company, the national average has gone up 15 cents per gallon over the past week alone with the chances of the European Union sanctioning Russian oil increasing.

“Liquid fuels have turned into liquid gold, with prices for gasoline and diesel spiraling out of control with little power to harness them as the imbalance between supply and demand globally continues to widen with each passing day. Russia’s oil increasingly remains out of the market, crimping supply while demand rebounds ahead of the summer driving season,” said Patrick De Haan, head of petroleum analysis at GasBuddy. “There’s little, if any, good news about fuel prices heading into summer, and the problem could become worse should we see an above average hurricane season, which could knock out refinery capacity at a time we badly need it as refined product inventories continue to plummet.

GasBuddy added that the rising price of diesel fuel also hit a new all-time record of $5.53 per gallon on Tuesday.