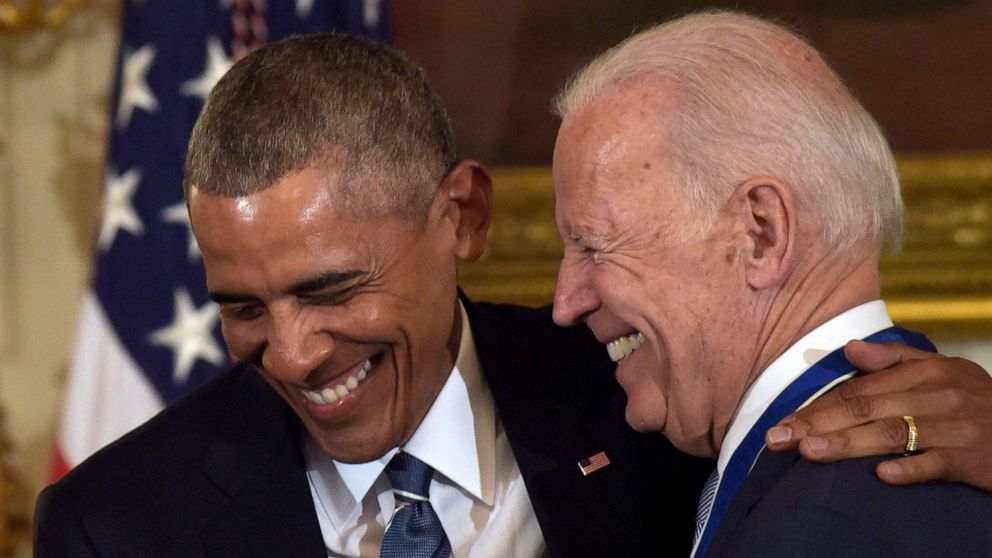 The wide-ranging directive for the first time bars US government backing for future ventures, potentially affecting billions of dollars in annual funding as well as diplomatic and technical assistance. The move was detailed in a cable sent late last week to US embassies and obtained by Bloomberg News.

The policy contains significant exemptions, including for compelling national security concerns, foreign policy considerations or the need to expand energy access in vulnerable areas. It also does not apply to existing projects, including some the US has supported under multiple administrations.

Nevertheless, the policy shift could affect a significant number of potential foreign projects, including terminals in eastern Europe and the Caribbean to receive shipments of US natural gas. It also goes beyond constraining financial aid and rules out other, softer forms of government support, including diplomatic and technical assistance that benefits developers of pipelines, liquefied natural gas terminals and other projects overseas.

“Our international energy engagement will center on promoting clean energy, advancing innovative technologies, boosting U.S. clean-tech competitiveness and providing financing and technical assistance to support net-zero transitions around the world,” according to the document.

The move underscores how the Biden administration has made fighting climate change one its most urgent policy priorities. Yet the approach creates a major opening for China, which is eager to fund and finance energy projects around the world, often with sums of money the US has been unable to match.

The administration stressed that while the US government will withhold support, it won’t actively seek to prevent US companies from building coal, oil and gas projects overseas.

“As long as there is demand for fossil energy products, technologies, and services in global markets, the US government will not stand in the way of US. companies that are ready and able to meet those needs,” said the guidance to embassies. “The US government will continue to help US energy companies, especially small- and medium-sized businesses, achieve their commercial objectives without compromising global climate ambitions.”

The effort is designed to steer the government’s work toward clean energy sources — not instantly cut off carbon-intensive projects, said a person familiar with the administration’s thinking. The initiative seeks to advance clean energy engagement but not prioritize it above concerns about national security, energy access or prices, the person said.

Environmental advocates have lobbied President Joe Biden’s administration to make such a shift, arguing that the construction of new oil pipelines, LNG terminals and similar projects is not consistent with efforts to limit global temperature rise to 1.5 degrees Celsius (2.7 degrees Fahrenheit), a critical threshold for avoiding the most catastrophic consequences of climate change.

“The US has provided a lot of political cover or other indirect support for overseas fossil fuel projects through their ambassadors or other means,” Schmidt said. “A country will then prioritize the project — even if there are a bunch of reasons not to do it — because they don’t want to hurt the relationship with a country as important as the U.S.”

For instance, under the Obama administration, the State Department supported efforts to expand fracking in other countries using technology honed in the US Under former President Donald Trump, the U.S. championed deals to build LNG terminals that would be supplied with American natural gas.

The US doled an average of $16 billion in international public finance to just natural gas projects annually from 2017 to 2019 — four times as much as wind and solar — according to a recent report from the International Institute for Sustainable Development, a think tank.

The new plan aligns with a commitment the US made in June with other Group of Seven nations to end public financing of “unabated” coal power generation — or plants that lack emission controls to capture carbon dioxide. And it is consistent with a pledge by the US and dozens of other nations at last month’s UN climate summit to stop funding foreign fossil fuel projects.

The directive makes clear that the US is ruling out government support for new coal power plants unless they fully capture greenhouse gas emissions. “Engagements related to coal generation must be related to full abatement of emissions and/or accelerated phase out,” according to the guidance.

The effort also builds on the Treasury Department’s August guidance that it will oppose support for fossil fuel projects through the World Bank Group and other multilateral development banks. However, the new directive applies government-wide, with federal agencies, including independent financing arms such as the US International Development Finance Corp., developing their own processes to plan and judge exemption requests.

The policy applies to all new work on carbon-intensive energy projects that would involve US government spending of $250,000 or would directly enable the construction of infrastructure that would otherwise not be built.

The plan applies to new interactions with the US government — including cases where funding has not yet been directed to a specific project. It could have implications for long-planned energy developments, such as a liquefied natural gas venture in Mozambique.

Exemptions will be allowed for oil and gas projects, including pipelines, power plants and terminals, if they are deemed to significantly advance national security, imperative from a geostrategic perspective or essential to support energy development in particularly vulnerable areas.

Government officials will be allowed to seek exemptions on a case-by-case basis through a formal review process that questions whether ventures would lengthen the lifespan of a fossil fuel technology and if there are no other, more appropriate options, among other considerations.

However, some projects are automatically exempted, including those designed solely to stifle methane leaks from natural gas pipelines and other infrastructure. The administration also is extending an automatic exception to ventures when agencies can “demonstrate with confidence that there is a binding and enforceable guarantee” average emissions over the project’s entire lifespan will be below predetermined thresholds, the guidance said.

Many environmental activists welcomed the plan but stressed the effort should be complemented by a boost in US climate aid overseas. “If the exemptions are implemented in good faith, this guidance should end almost all US international finance for fossil fuels,” said Bronwen Tucker, global public finance campaign co-manager at the environmental group Oil Change International.

Some climate activists blasted the carve-outs, with Kate DeAngelis of Friends of the Earth US calling the policy “full of exemptions and loopholes” that “could render these restrictions on fossil fuel financing completely meaningless.”

“The Biden administration wants to be able to say they are addressing climate change and adhering to our international commitments but are failing to put in place strong policies that would achieve any real, meaningful progress,” DeAngelis said.

Advocates of American LNG exports questioned whether the policy would handcuff the US in ensuring allies such as Poland have a ready supply of non-Russian gas, despite the exemptions. The plan could also conflict with the European Union’s so-called green taxonomy regulations which could support the use of natural gas as a transition fuel, said Fred Hutchison, head of the LNG Allies advocacy group.

The administration made clear its policy is subject to change and fossil fuel projects could become a prudent part of future energy development.

If agencies “repeatedly demonstrate that limited life extensions of existing fossil fuel assets are the most viable option for reaching net-zero emissions, integrating higher levels of clean energy into reliable systems than otherwise possible and avoiding the build-out of new and long-lived carbon-intensive infrastructure, then this evidence will be a valuable input into a future review” of the policy, the guidance document said.

(By Jennifer A. Dlouhy and Nick Wadhams)