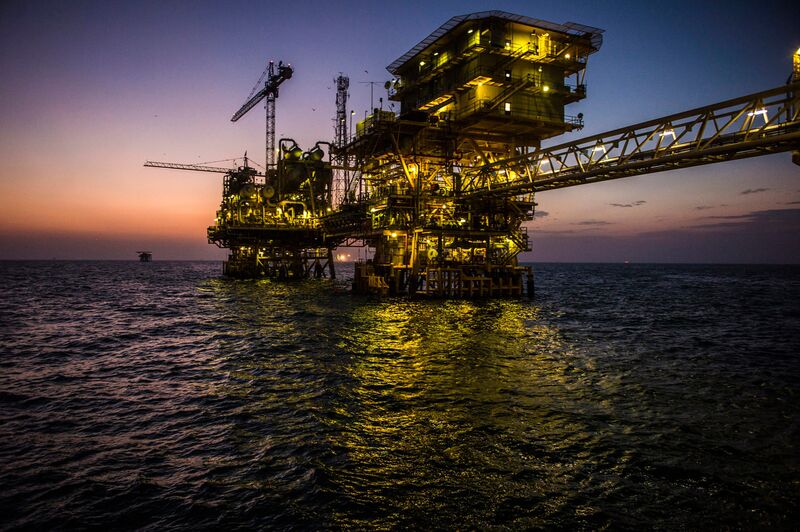 
While an Aramco IPO continues to grab the headlines, Saudi Arabia is quietly getting on with the business of weaning itself off a dependence on crude oil exports, with flows of refined products soaring and direct burning of crude near multi-year lows, writes Bloomberg oil strategist Julian Lee.
Posted by Crude Oil Daily at 12:10 PM