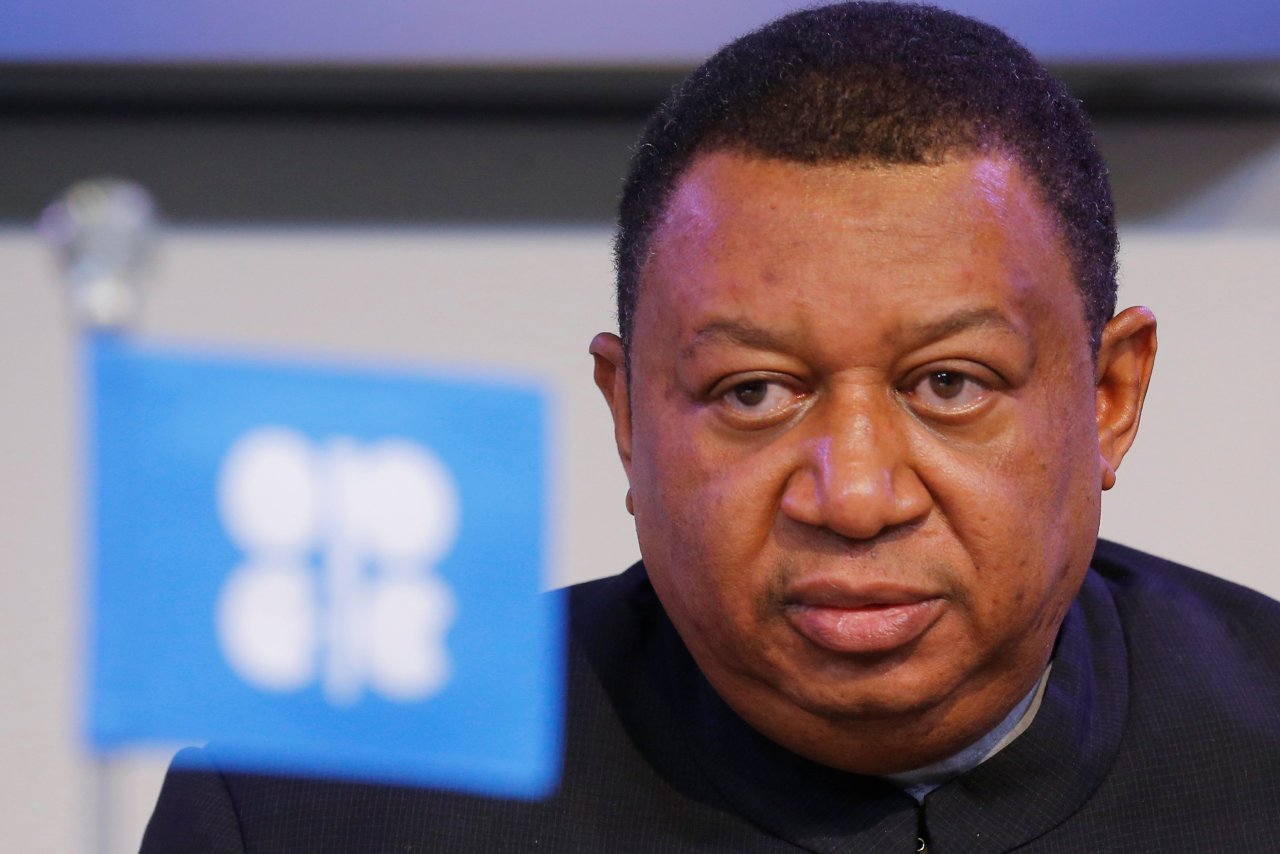 
The head of OPEC plans to dine with U.S. shale company executives on Monday in Houston, the second consecutive year that the secretary general has met with some of the cartel’s top rivals.

"One of the lessons learned from this oil-price cycle is that as producers we are all in the same boat," Mohammad Barkindo said in an interview Tuesday.

The dinner is scheduled to take place as thousands of oil and gas executives, traders, bankers and investors gather for the CERAWeek conference in Houston. It comes as U.S. oil production surges past 10 million barrels a day.

Barkindo dined with about two dozens U.S. shale executives on the sidelines of last year’s CERAWeek conference, including Scott Sheffield of Pioneer Natural Resources Co., John Hess of Hess Corp., Doug Lawler of Chesapeake Energy Corp. and Tim Leach of Concho Resources Inc. Since then, U.S. production has added more than one million barrels a day -- the equivalent of OPEC member Libya -- mostly due to booming shale output.

"It’s a fulfillment of our common desire to continue the dialogue as agreed last year on the sidelines of CERAWeek," the OPEC boss said.

For the Organization of Petroleum Exporting Countries, U.S. shale producers are a new source of competition, able to respond faster to price signals than traditional suppliers. The unusual 2017 dinner gathering opened a communication channel between the shale companies and OPEC countries.
Barkindo said that OPEC and the U.S. shale industry acknowledged at their first meeting in 2017 a "shared responsibility" toward the oil market stability. "We intend to further explore the mechanic of achieving our common objective," he said.

The meeting between Barkindo and U.S. shale producers was reported earlier by Reuters.
Posted by Crude Oil Daily at 11:58 AM