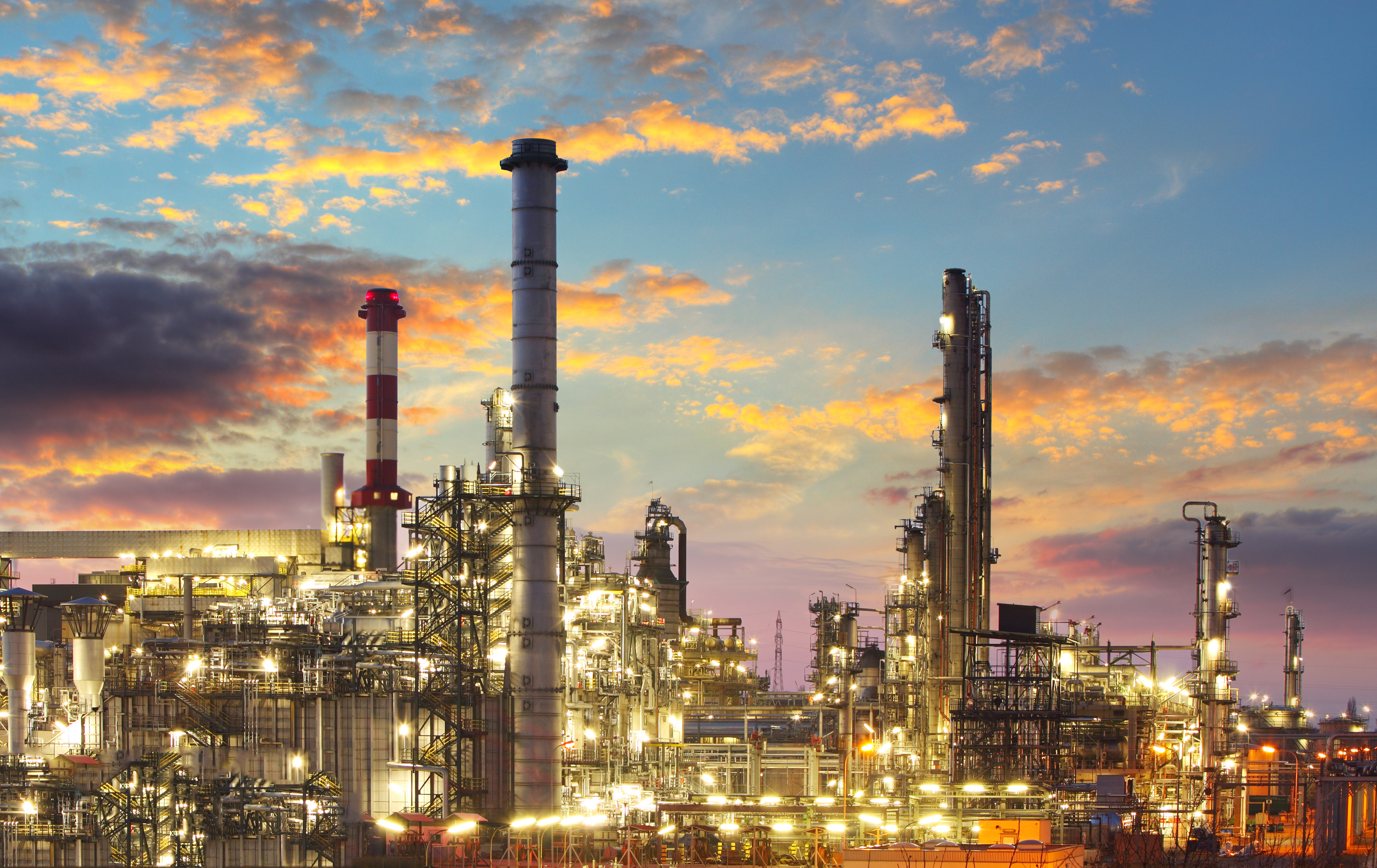 
U.S. oil prices fell more than 1 percent on Monday, easing from two-year highs on prospects of higher supply from a planned restart of the Keystone crude pipeline and uncertainty about Russia’s resolve to join in extending output cuts ahead of this week’s OPEC meeting.
FILE PHOTO: Equipment used to process carbon dioxide, crude oil and water is seen at an Occidental Petroleum Corp enhanced oil recovery project in Hobbs, New Mexico, U.S. on May 3, 2017. Picture taken on May 3, 2017. REUTERS/Ernest Scheyder/File Photo
TransCanada Corp (TRP.TO) said it will restart its Keystone crude oil pipeline at reduced pressure on Tuesday after getting approval from U.S. regulators.

Calgary-based TransCanada shut down the 590,000 barrel-per-day pipeline, one of Canada’s main crude export routes to the United States, on Nov. 16 after 5,000 barrels of oil leaked in South Dakota. Keystone carries crude from Alberta’s oil sands to U.S. refineries.

Oil prices have surged in recent months due to output cuts by the Organization of the Petroleum Exporting Countries, Russia and other producers. However, higher prices have encouraged greater output among U.S. producers.

OPEC and its allies cut production by 1.8 million bpd in January and have agreed to hold down output until March. OPEC meets on Thursday to discuss policy and most analysts expect a deal to extend the cuts.

On Friday, Russia said it was ready to support extending an output cut deal. Still, Russia has not given a timeline, and on Monday there were signs Russia may find it hard to comply.

Oil output from Russia’s Sakhalin-1 project is set to rise by about a quarter to 250,000-260,000 barrels per day (bpd) from January, sources with knowledge of the plan said.

“It’s the OPEC parlor game that we’re all playing,” said John Kilduff, partner at Again Capital LLC in New York, “The Russians being quiet about their intentions about the OPEC deal is a little unsettling.”

Oil markets will rebalance after June 2018 at the earliest, an OPEC working panel concluded last week, OPEC sources said on Monday, signaling the need to extend existing production cuts well into next year.

Analysts at Barclays expect OPEC to keep output limits for another six or nine months. However, they said this was widely expected, so prices still might fall after the OPEC meeting.

“Should the outcome of the next OPEC meeting fall short of expectations, the large net-long speculative position on oil futures can unwind, sending prices lower and volatility higher.”