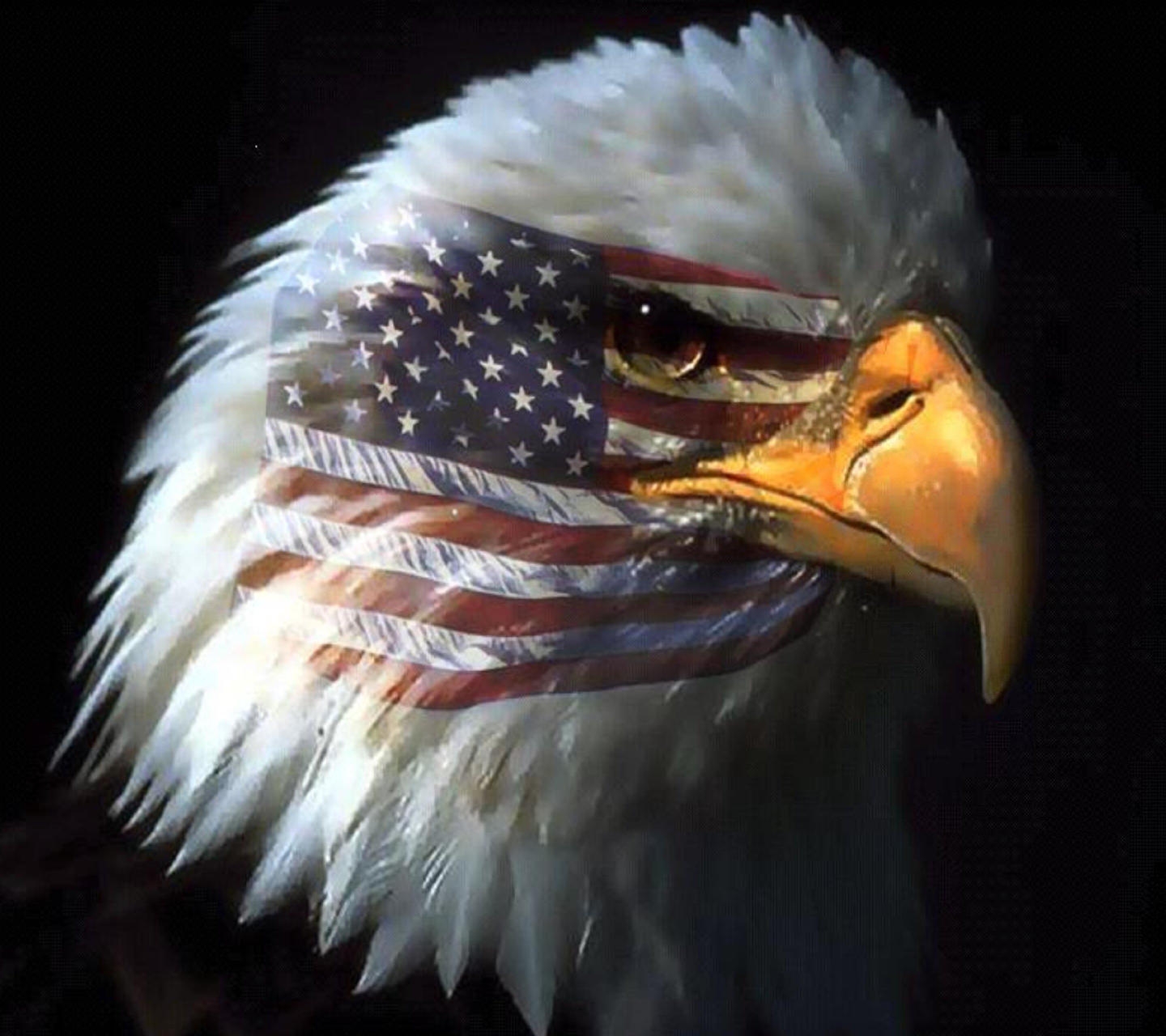 China's crude oil imports from the US in October surged 77.3% month on month to average of 208,000 b/d, or a total of 878,623 mt, making the US the country's ninth top crude supplier, data released Monday by China's General Administration of Customs showed.

In the same month last year, no US crude oil imports were recorded.

The US inflow in October was likely due to buying from state-owned refiners, as arrivals for independent refiners was down 42% from September at 163,000 mt, an S&P Global Platts survey showed.

Unipec had been actively offered US crude, according to state-owned Sinopec.
Unipec is the international trading arm of Asia's biggest refiner, China Petroleum and Chemical Corp., or Sinopec. Sinopec's Qilu refinery in October received its first cargo of US crude, a cargo of Mars crude.

Saudi Arabia climbed to the second place in October from third in the previous month and was the only supplier among the top three to register a month-on-month increase.


China's crude imports from the US are expected to grow next year, according to trade sources.

This expanded the region's market share in China to 1.8%, from 0.2% in the same period last year.

Unipec is forecast to double its imports from the US in 2018 to 200,000 b/d, but expects China's total crude imports to grow at less than 5% next year, the company's general manager Chen Bo said last week at the China International Oil and Gas Trade Congress in Shanghai .

China imported 8.42 million b/d of crude oil in the first 10 months of this year, up 12.2% year on year, the latest data from the General Administration of Customs showed.

The market share of OPEC members fell to 55.1% in the January-October period from 57.9%, while Middle Eastern producers also saw their market share falling to 43.3% from 48.4%. But Africa's market share rose by two percentage points from last year to 20%.