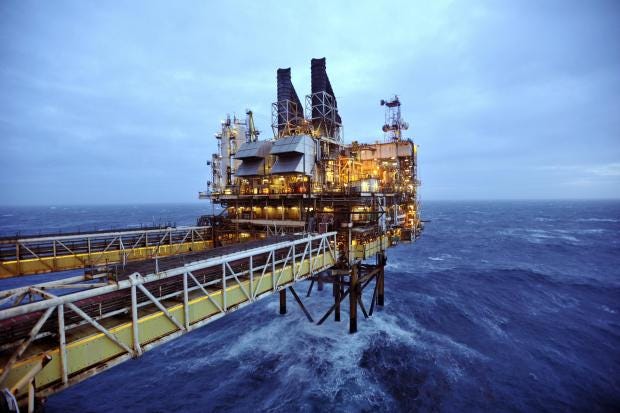 
The UK has "significant petroleum reserves" which could sustain production for at least the next two decades, according to a new report.

It estimates there are approximately 5.7 billion BOE of proven and probable UK reserves.

These alone, based on current production forecasts and not taking into account potential future exploration successes, have the capacity to sustain production for at least the next two decades, the report stated.

Production could go on even longer if additional undeveloped resources can be matured, the UK Oil and Gas: Reserves and Resources report said.

The OGA estimates there are 7.4 billion BOE of discovered undeveloped resources, much of which is in mature developed areas and under consideration for development.

The maturation of contingent resources - those which are not yet considered mature enough for commercial development - presents "significant opportunity for the continued development of the UK's petroleum resources", it added.

However, this will require "substantial investment

Four new discoveries from exploration successes in 2016 added 210 million BOE to the contingent resource base.

OGA operations director Gunther Newcombe said: "The UKCS is a world-class petroleum province with 10 to 20 billion barrels of remaining discovered and undiscovered potential.

"The OGA has an important role in helping to steward this resource base, revitalize exploration and maximize economic recovery, working closely with industry and government.

The report said the replacement of proven and probable reserves remains a concern.

In 2016, approximately 600 million BOE were produced but only 80 million BOE of contingent resources were matured to become reserves that can be recovered.

This indicates a reserve replacement ratio of 13 per cent.

Some £9bn will need to be invested to achieve a reserve replacement ratio of 25 per cent over the next five years at an average unit development cost of £12 per BOE, the report added