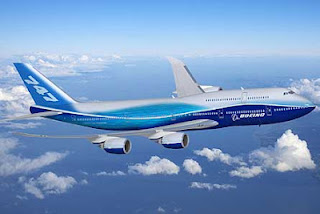 A study by the Department of Aeronautics and Astronautics at the Massachusetts Institute of Technology (MIT) has shown up both positives and negatives in the introduction of ultra-low sulphur fuel for aviation.

Modelling showed that desulphurising jet fuel would improve air quality potentially preventing between 1,000 – 4,000 deaths globally a year, but it would also reduce the formation of cooling sulphate particles which currently offset some global warming.

'Overall, desulphurising jet fuel would reduce aviation's impact on public health by perhaps a quarter, but may increase its climate impact by about a tenth,' says the department’s lead author Steven Barrett. 'If you compare the costs and the benefits they come out as being broadly even in our analysis.

The European Aviation Safety Agency (EASA) and the US Federal Aviation Administration (FAA) have recently sponsored studies into ultra-low sulfur jet fuel standard (15ppm) and the FAA wants to half aviation's serious health impacts by 2018, relative to a 2005 baseline.

‘The process of removing sulphur from fuel, however, takes energy and creates CO²,’ adds Barrett. 'We estimated that desulphurising jet fuel would increase lifecycle CO2 emissions by 2%. The hydrogen sulphide produced from desulphurisation is converted to elemental sulphur or sulphuric acid, which there is a market for.'
Posted by Crude Oil Daily at 1:01 PM