Owners shy away from Iran 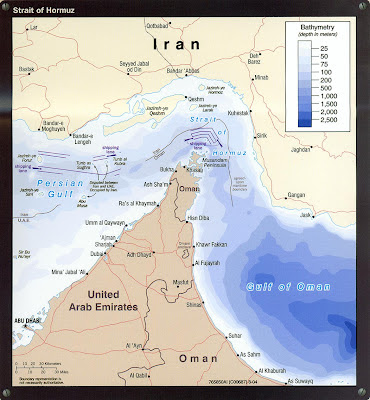 Overseas Shipholding Group (OSG) has joined the growing number of tanker owners and operators whose vessels will no longer call at Iranian loading terminals.

This follows the European Union agreement to an Iranian oil embargo.

The company’s VLCCs in the Tankers International (TI) pool will no longer load oil at Iranian ports, according to information received by Bloomberg.

On 23rd January, the EU agreed to phase-in a ban on the purchase, transport, financing and insurance of Iranian oil. The embargo still needs to be implemented by the European Commission, the bloc’s regulatory arm, Bloomberg said.

The sanctions will extend to about 95% of tankers as they are all insured under rules governed by European law, Andrew Bardot, the London-based secretary and executive officer of the International Group of P&I Clubs, told the news agency.

Oil sales earned Iran $73 bill in 2010, accounting for about 50% of government revenue and 80% of exports, the US Energy Department estimated.
Posted by Crude Oil Daily at 8:28 AM