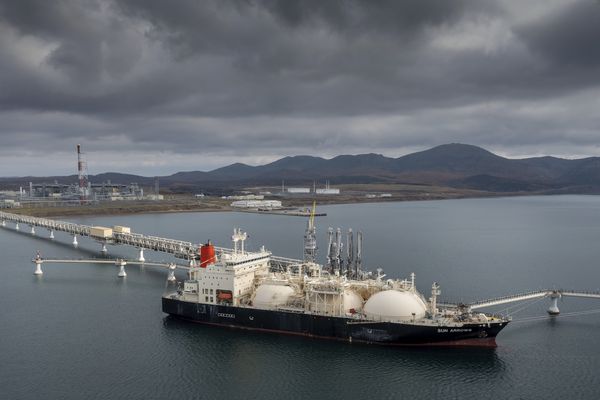 Nine tankers carrying Russian-origin crude and fuel oil have discharged in the United States in April, likely the last ones to deliver before a wind-down set by Washington expires this week, customs and tanker tracking data showed.

Tanker Seamagic, which loaded fuel oil at Russia’s Taman port, discharged at Valero Energy’s St. Charles, Louisiana, refinery last week, the last of the nine tracked to discharge. The data does not include ship-to-ship transfers or Russian-origin oil loaded elsewhere.

The United States imported 672,000 barrels per day (bpd) of Russian crude and refined products last year, according to data from the Energy Information Administration. Of that, 30 per cent or 199,000 bpd was crude while 473,000 bpd was refined products.

This month, one crude and eight fuel oil tankers carrying about 6.3 million barrels that departed from Russia reached U.S. ports and lightening zones, according to the data.

A 2 million-barrel cargo of Caspian Pipeline Consortium (CPC) Blend and Urals crude that departed from Russia was received in Delaware, according to ship tracking data based on the chartering contract.

CPC Blend is composed of oil from Kazakhstan and often mixed with Russian oil and loaded at Russia’s Novorossiysk port on the Black Sea. The U.S. ban on Russian imports does not prohibit trading in CPC crude, but advises that the Russian origin crude should be segregated.