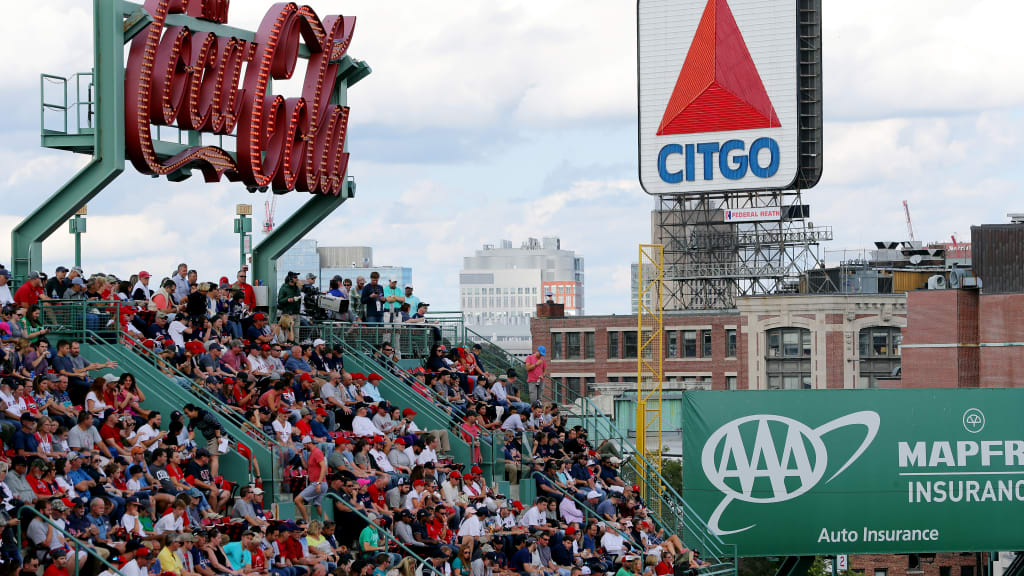 Earnings at the US refining arm of Venezuela’s state oil company Petroleos de Venezuela have been under pressure since it lost access to Venezuelan oil due to US sanctions. Citgo is also battling possible seizure by creditors seeking to collect on unpaid debts incurred by PDVSA and Venezuela.

The eighth-largest US refiner posted a US$3mil (RM12.71mil) profit, its first since the third quarter of 2019, for the three months ended June 30 as exports rose and the utilisation rate at its plant in Lemont, Illinois, hit 97%. It suffered a US$5mil (RM21.19mil) net loss in the second quarter a year ago.

“Given the multiple challenges we have faced during 2020 and the first half of 2021, this return to profitability is particularly satisfying,” Citgo chief executive Carlos Jordá said in a statement. Citgo fell deep into the red last year as the Covid-19 pandemic slashed demand for motor fuel.

In May, it reduced production at its 418,000 barrel per day (bpd) Lake Charles, Louisiana, refinery, the largest of its three facilities, after the Colonial fuel pipeline was taken out of commission for a week following a cyberattack.