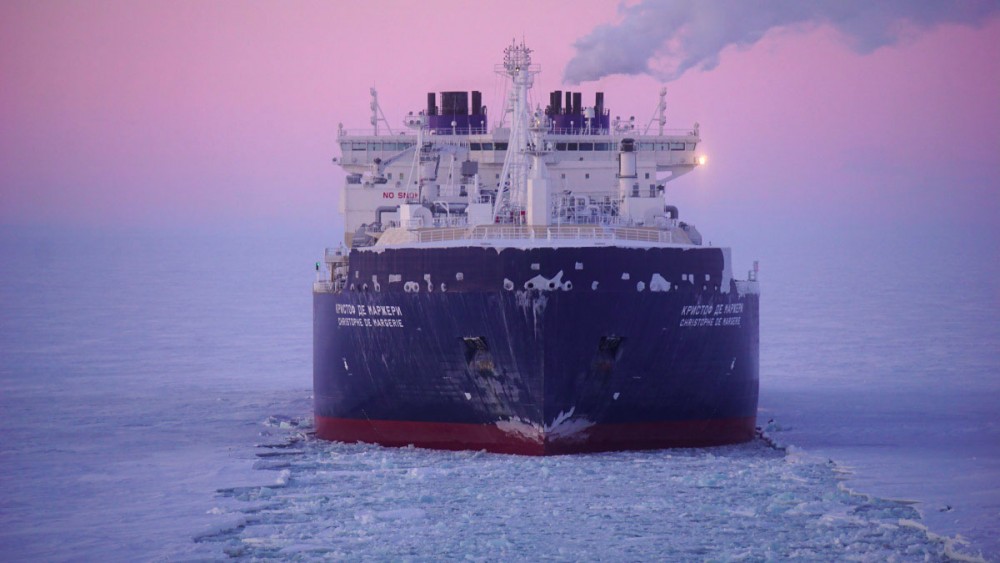 As natural gas carrier Christophe de Margerie sails eastwards towards China, the Nikolay Zubov enters the Bering Strait in the opposite direction. It a first mid-winter operation of the kind, the two commercial ships will cross each others' paths in one of the most icy parts of the Arctic sea route.

It has been under planning for a long time, and repeatedly announced by Russian Arctic developers. On the 5th of January, the Christophe de Margerie set out from LNG terminal Sabetta with east-bound course for Chinese port Dalian. Eleven days earlier did the Nikolay Zubov leave Dalian with course for Sabetta.

While the former is expected to reach its destination in China on the 26th of January, the latter is due to arrive in Sabetta on the 16th of January.

Never before have two commercial ships conducted this kind of parallel voyages on the Northern Sea Route at this part of the year. None of the ships are accompanied by icebreakers.

In May 2020, Sovcomflot sent its Christophe de Margerie across the route in a record-early voyage, more than a month earlier than the previous record.

Previously, voyages across the eastern part of the NSR in January were conducted in 2019 by Boris Sokolov, a condensate tanker, and Yamal LNG carrier Boris Davydov. The two ships sailed from east to west without icebreakers. In January 2018, LNG carrier Eduard Toll made the same voyage.

The natural gas tankers are part of a fleet of 15 vessels that serve the Yamal LNG project. They can carry up to 70,000 tons of liquified nature gas, and all have ice class Arc7, that enables them to autonomously break through up to 2,1 meters of sea ice.