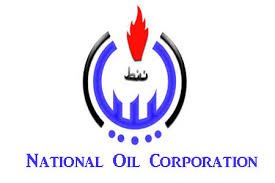 The National Oil Corporation (NOC) announced the ending of the blockades at all Libyan fields and ports as of October 26. NOC has given instructions to the operator, Mellitah Oil & Gas B. V., to resume production in Al Feel (The Elephant) Oil Field and the gradual return of Mellitah crude to its normal level in the next few days.

In this regard, the National Oil Corporation Chairman Mustafa Sanalla stated that Libyans understood that the blockade had been very negative on their lives and they strongly support production resumption on a firm footing.

In a related context, the Chairman urged on the importance of controlling the media discourse related to production emphasizing that the only reliable source for announcing the expected production quantities is issued by the National Oil Corporation (NOC) in accordance with the arrangements applicable in the Joint Ministerial Monitoring Committee (JMMC) and OPEC +.