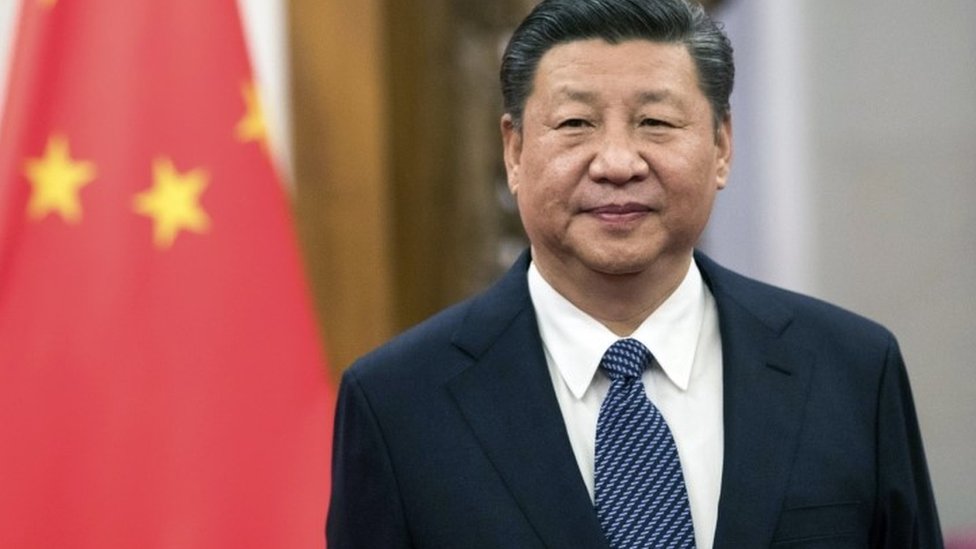 Earlier this month, Royal Dutch Shell Plc pulled the plug on its Convent refinery in Louisiana. Unlike many oil refineries shut in recent years, Convent was far from obsolete: it’s fairly big by U.S. standards and sophisticated enough to turn a wide range of crude oils into high-value fuels. Yet Shell, the world’s third-biggest oil major, wanted to radically reduce refining capacity and couldn’t find a buyer.

As Convent’s 700 workers found out they were out of a job, their counterparts on the other side of Pacific were firing up a new unit at Rongsheng Petrochemical’s giant Zhejiang complex in northeast China. It’s just one of at least four projects underway in the country, totaling 1.2 million barrels a day of crude-processing capacity, equivalent to the U.K.’s entire fleet.The Covid crisis has hastened a seismic shift in the global refining industry as demand for plastics and fuels grows in China and the rest of Asia, where economies are quickly rebounding from the pandemic. In contrast, refineries in the U.S and Europe are grappling with a deeper economic crisis while the transition away from fossil fuels dims the long-term outlook for oil demand.

America has been top of the refining pack since the start of the oil age in the mid-nineteenth century, but China will dethrone the U.S. as early as next year, according to the International Energy Agency. In 1967, the year Convent opened, the U.S. had 35 times the refining capacity of China.

The rise of China’s refining industry, combined with several large new plants in India and the Middle East, is reverberating through the global energy system. Oil exporters are selling more crude to Asia and less to long-standing customers in North America and Europe. And as they add capacity, China’s refiners are becoming a growing force in international markets for gasoline, diesel and other fuels. That’s even putting pressure on older plants in other parts of Asia: Shell also announced this month that they will halve capacity at their Singapore refinery.

here are parallels with China’s growing dominance of the global steel industry in the early part of this century, when China built a clutch of massive, modern mills. Designed to meet burgeoning domestic demand, they also made China a force in the export market, squeezing higher-cost producers in Europe, North America and other parts of Asia and forcing the closure of older, inefficient plants.

“China is going to put another million barrels a day or more on the table in the next few years,” Steve Sawyer, director of refining at industry consultant Facts Global Energy, or FGE, said in an interview. “China will overtake the U.S. probably in the next year or two.”

But while capacity will rise is China, India and the Middle East, oil demand may take years to fully recover from the damage inflicted by the coronavirus. That will push a few million barrels a day more of refining capacity out of business, on top of a record 1.7 million barrels a day of processing capacity already mothballed this year. More than half of these closures have been in the U.S., according to the IEA.

About two thirds of European refiners aren’t making enough money in fuel production to cover their costs, said Hedi Grati, head of Europe-CIS refining research at IHS Markit. Europe still needs to reduce its daily processing capacity by a further 1.7 million barrels in five years.“There is more to come,” Sawyer said, anticipating the closure of another 2 million barrels a day of refining capacity through next year.

Chinese refining capacity has nearly tripled since the turn of the millennium as it tried to keep pace with the rapid growth of diesel and gasoline consumption. The country’s crude processing capacity is expected to climb to 1 billion tons a year, or 20 million barrels per day, by 2025 from 17.5 million barrels at the end of this year, according to China National Petroleum Corp.’s Economics & Technology Research Institute.

One of the key drivers of new projects is growing demand for the petrochemicals used to make plastics. More than half of the refining capacity that comes on stream from 2019 to 2027 will be added in Asia and 70% to 80% of this will be plastics-focused, according to industry consultant Wood Mackenzie.

The popularity of integrated refineries in Asia is being driven by the region’s relatively fast economic growth rates and the fact that it’s still a net importer of feedstocks like naphtha, ethylene and propylene as well as liquefied petroleum gas, used to make various types of plastic. The U.S. is a major supplier of naphtha and LPG to Asia.

These new massive and integrated plants make life tougher for their smaller rivals, who lack their scale, flexibility to switch between fuels and ability to process dirtier, cheaper crudes.

The refineries being closed tend to be relatively small, not very sophisticated and typically built in the 1960s, according to Alan Gelder, vice president of refining and oil markets at Wood Mackenzie. He sees excess capacity of around 3 million barrels a day. “For them to survive, they will need to export more products as their regional demand falls, but unfortunately they’re not very competitive, which means they’re likely to close.”

Global oil consumption is on track to slump by an unprecedented 8.8 million barrels a day this year, averaging 91.3 million a day, according to the IEA, which expects less than two-thirds of this lost demand to recover next year.

Some refineries were set to shutter even before the pandemic hit, as a global crude distillation capacity of about 102 million barrels a day far outweighed the 84 million barrels of refined products demand in 2019, according to the IEA. The demand destruction due to Covid-19 pushed several refineries over the brink.

“What was expected to be a long, slow adjustment has become an abrupt shock,” said Rob Smith, director at IHS Markit.

Adding to the pain of refiners in the U.S. are regulations pushing for biofuels. That encouraged some refiners to repurpose their plants for producing biofuels.

Even China may be getting ahead of itself. Capacity additions are outpacing its demand growth. An oil products oversupply in the country may reach 1.4 million barrels a day in 2025, according to CNPC. Even as new refineries are built, China’s demand growth may peak by 2025 and then slow as the country begins its long transition toward carbon neutrality.

“In an environment where the world has already got enough refining capacity, if you build more in one part of the world, you need to shut something down in another part of the world to maintain the balance,” FGE’s Sawyer said. “That’s the sort of environment that we are currently in and are likely to be in for the next 4-5 years at least.”