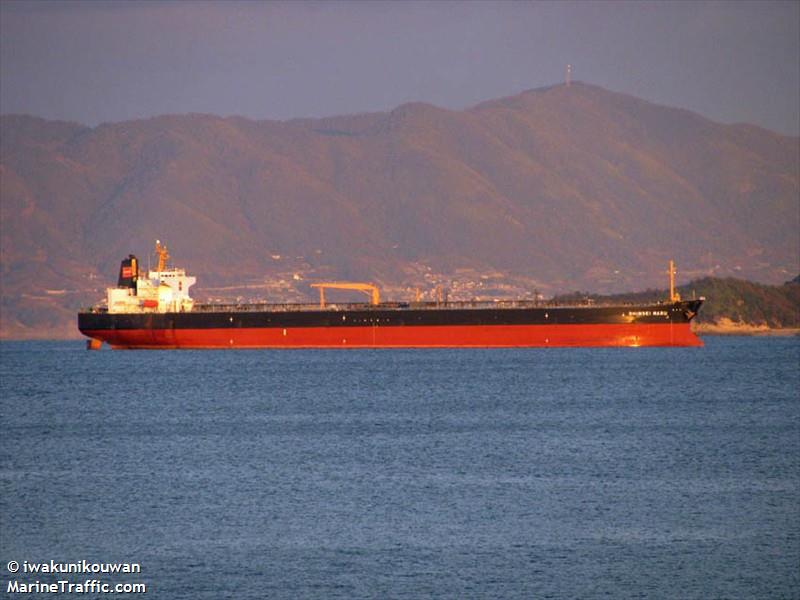 HOUSTON (Reuters) - A tanker containing a cargo of Iranian gasoline confiscated by the United States arrived on Wednesday at a Texas port where it was preparing to discharge, according to a pilots group spokesperson.

The Euroforce arrived off of Freeport, Texas, on Wednesday and had retained Texas Marine Agency, a Houston-based cargo agent, in preparation to offload its fuel, the spokesperson for Brazos Pilots Association said. Texas Marine referred inquiries to the U.S. Department of Justice.

The United States government last month said it seized fuel from Iran-linked tankers that was bound for Venezuela, part of Washington’s efforts to disrupt trade between Venezuela and Iran.

The fuel was transferred to the Euroforce and Maersk Progress, two large tankers, according to data and sources. The Maersk Progress is due to arrive in Houston later this month.

A DOJ spokesperson did not immediately reply to a request for comment. In August, the DOJ said the fuel seized had been bound for Venezuela and was then in U.S. custody. (tinyurl.com/y4352p63)

The Euroforce was carrying about 640,000 barrels of gasoline when it arrived in Freeport, according to Refinitiv Eikon tanker tracking data. A port of Freeport spokesman said the vessel was not scheduled to be unloaded at the port’s public docks and likely would be handled by one of two private docks.

Owners of four Iranian fuel cargoes have challenged the seizure in a U.S. District Court, asserting their rights to control the cargoes, which they said were bound for customers in Peru and Colombia.

Venezuela, which has the world’s largest crude oil reserves, is rationing gasoline leaving residents in long lines at service stations. Three fuel tankers that left Iran in August are on their way to the South American nation.