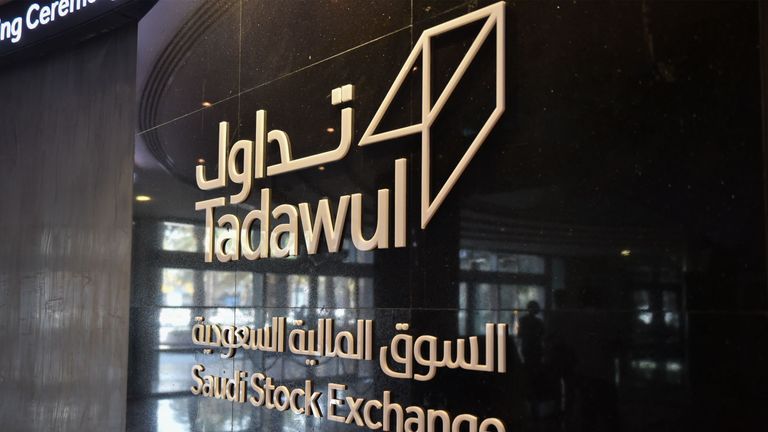 
RIYADH (Reuters) - The proceeds from Saudi Aramco’s record initial public offering have risen to $29.4 billion after the oil company exercised an option to sell 15% more stock, an executive at one of the banks leading the deal told Al Arabiya news channel on Monday.

“The final number of shares sold is 3.450 billion shares, and the final value of the deal is $29.4 billion,” Khatib said.

Aramco is listing its shares on Wednesday on the Saudi exchange after completing the largest IPO on record.