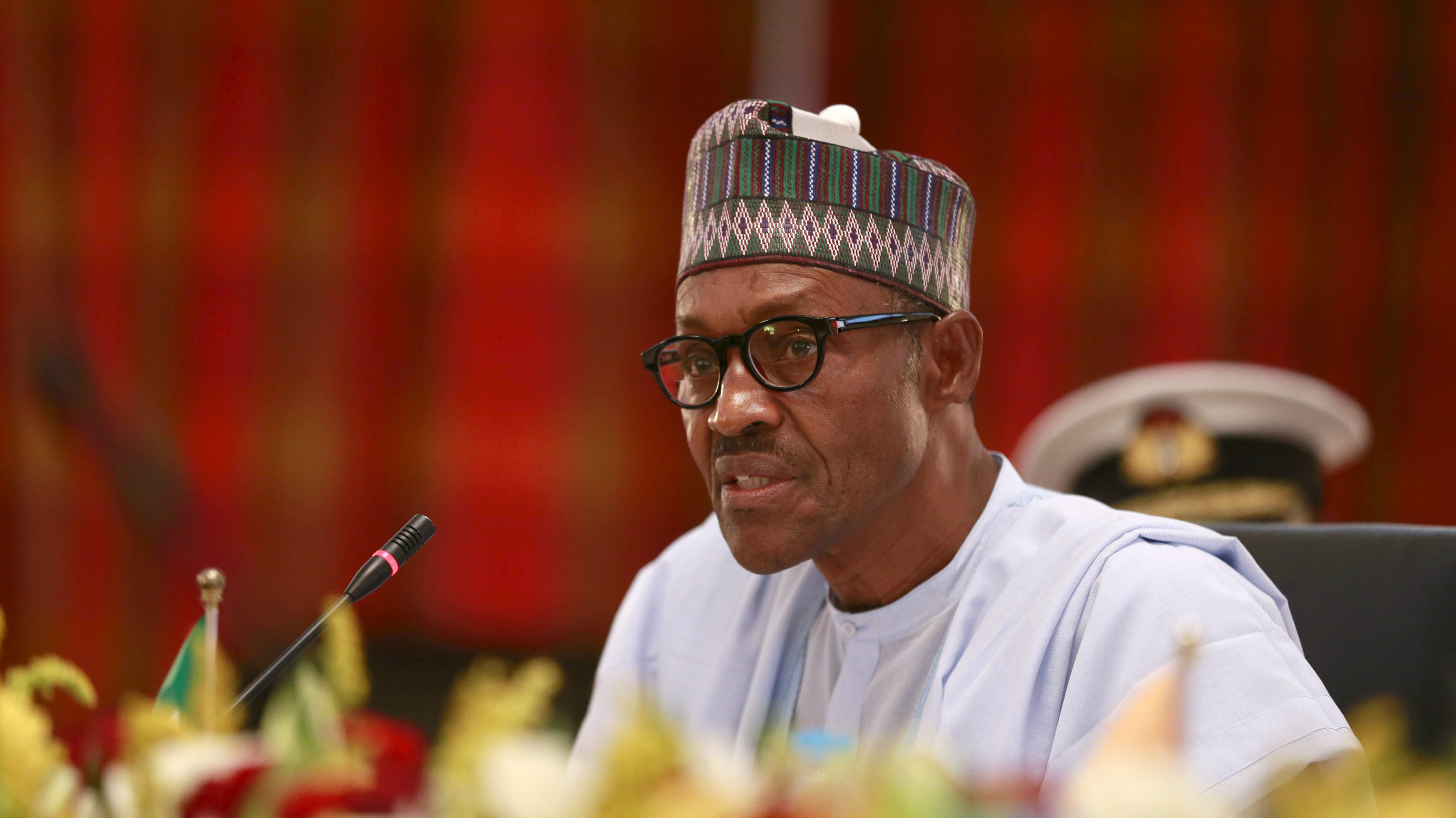 
Nigeria, Africa’s largest economy,  had a presidential inauguration today—but you would hardly be able to tell if you were in the country.

After winning re-election with 56% of the vote during February elections, Nigeria’s president Muhammadu Buhari has been sworn in for a second four-year term in office. But the inauguration is happening amid markedly low excitement in stark contrast to Buhari’s inauguration four years ago after he was sworn into office on the back of a finely executed campaign that pitted him as a reformed democrat keen to implement “change,” as he put it.

At the time, Buhari’s message of change comprised of fixing Nigeria’s insecurity problems, stamping out corruption and growing the economy. But four years later, none of those campaign points have been clear successes. While the government has notably hobbled terrorist sect Boko Haram, the group remains capable of carrying out bombings despite the government’s claims that it has been fully defeated. Even worse, brutal pastoral conflicts across Nigeria’s north and middle belt region have replaced Boko Haram as the country’s biggest internal security threat and have redefined local geopolitics.

Despite being renowned for a tough stance on corruption, Buhari’s anti-corruption drive has been consistently viewed as partisan and targeting opposition figures. And as for the economy, a full year of shrinkage in 2016 saw Nigeria record its first recession in two decades and the government’s ambitious plan to boost growth is well off-course. Amid a flailing economy, Nigeria’s unemployment rate has also increased in 13 consecutive quarters under Buhari. And as Quartz Africa has reported, Buhari appears unlikely to do things too differently with regard to his handling of the economy.

Buhari’s re-election has not been without challenge though: Atiku Abubakar, the main opposition candidate is still disputing the election results at the presidential tribunal. Meanwhile a petition by a smaller opposition party to have the inauguration stopped pending the tribunal’s conclusion has been declined. Buhari himself is familiar with the process of contesting polls in court having challenged the results of the three presidential elections he contested (2003, 2007 and 2011) before finally winning office in 2015.

Perhaps the lack of notable excitement is linked to growing political apathy among Nigerians: the 34% voter turnout during the February presidential elections was lower than the turnout during elections four years ago, despite a larger voter base.

But Buhari can still inspire goodwill depending on the selections for his next cabinet. The thing is no-one can be sure just how long it will take before the cabinet is in place: back in 2015, Nigerians endured a five-month long wait before Buhari’s cabinet was named and sworn in.
Posted by Crude Oil Daily at 11:34 AM