Chevron taps out in Anadarko Petroleum battle, will get $1B termination fee 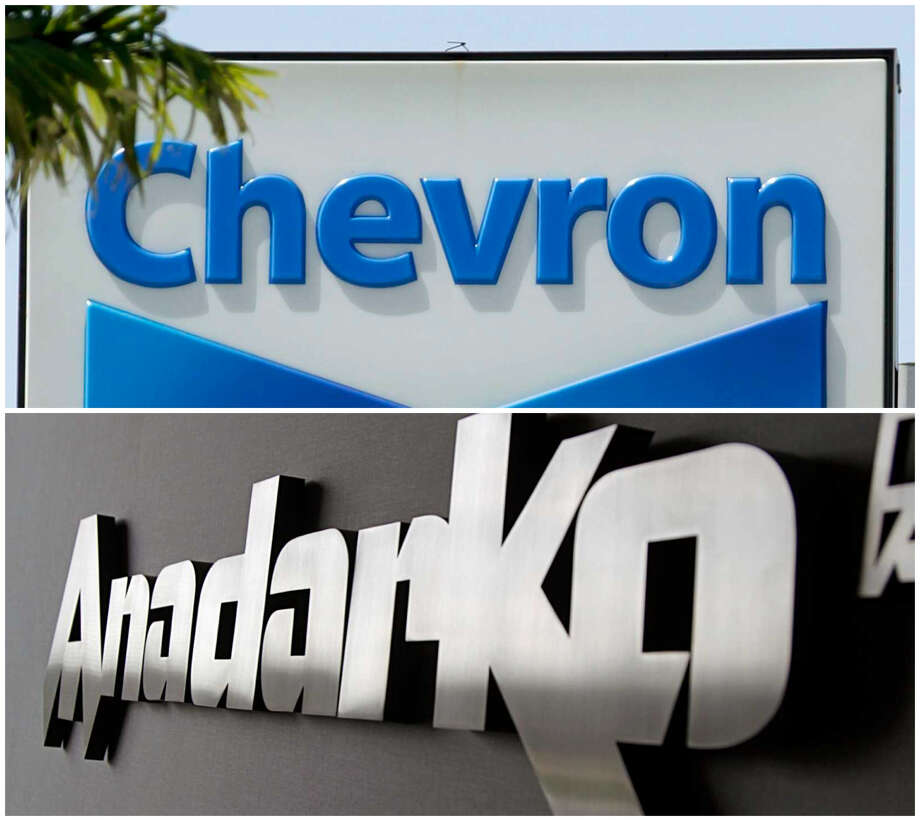 Chevron had until Friday to submit a counterproposal for Anadarko after the Texas-based firm earlier this week determined a revised offer from Occidental Opens a New Window. was superior. Chevron announced on Thursday, however, that it will not move forward with a new bid.

"Winning in any environment doesn't mean winning at any cost. Cost and capital discipline always matter, and we will not dilute our returns or erode value for our shareholders for the sake of doing a deal," CEO Michael Wirth said in a statement. "We are well positioned to deliver superior value creation for our shareholders."

Under the terms of the initial agreement between Chevron and Anadarko, the San Ramon, California-based company is entitled to a $1 billion termination fee.

Analysts largely applauded Chevron's decision and said the oil giant has no need to pursue a megamerger the size of the Anadarko transaction in the future.

"Chevron simply does not need to expand its upstream asset base through large-scale M&A. There is much to like about the existing assets, and there are plenty of growth opportunities for the future," Raymond James' Pavel Molchanov said in a note.

To win the feud, Occidental sweetened its $38 billion offer to include more cash. The Houston-based firm also got backing from Warren Buffett's Berkshire Hathaway, which said it would make a $10 billion preferred stock investment contingent on the deal closing. Total S.A. also agreed to buy Anadarko's African assets for $8.8 billion in a hasty transaction arranged by Occidental CEO Vicki Hollub.
Given the higher cash included in the offer, Occidental's bid does not require a shareholder vote.

The merger is poised to create an oil and gas powerhouse with extensive operations in the lucrative U.S. shale basin, including the Permian Basin, one that stretches from Texas to New Mexico and is considered the hotbed of shale production in the country.

Occidental will also control Anadarko's assets in the Gulf of Mexico and South America. The firm reportedly pursued the merger over fears that it would be unable to adequately compete in the future against giant Chevron and Exxon Mobil Corp.
Posted by Crude Oil Daily at 12:18 PM