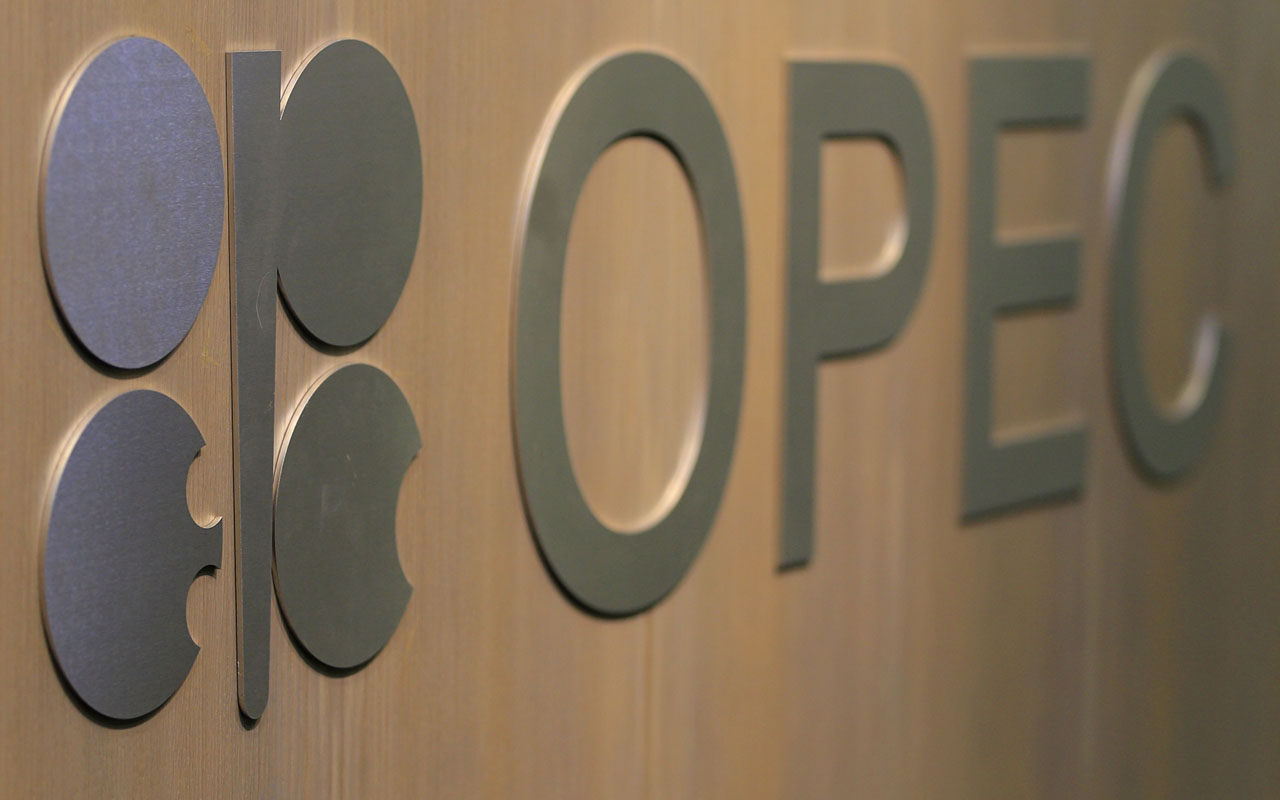 With the cumulative loss of 4.8 million barrels in the month under review put in cost at the prevailing $55.89 per barrel for Brent crude, Nigeria is estimated to have lost over $271.8 million (N82.8 billion). PHOTO:AFP

Nigeria’s crude oil production fell by 156,900 barrels per day (bpd) to 1.269 million bpd in March, from 1.426mbpd recorded in February. Consequently, the country lost its status as Africa’s top oil producer to Angola, according to latest data from the Organisation of Petroleum Exporting Countries (OPEC).

With the cumulative loss of 4.8 million barrels in the month under review put in cost at the prevailing $55.89 per barrel for Brent crude, Nigeria is estimated to have lost over $271.8 million (N82.8 billion).

Going by the Federal Government’s 2017 budget proposals, the sum could have substantially funded the expenditure for water resources, put at N85 billion. This is particularly important, given the outbreak of leprosy in some parts of the northern region due to the absence of potable water.
Again, this is not the first time the nation will lose its premier position to the former Portuguese enclave, spurred majorly by crude shut-ins resulting from either militant attacks or facility maintenance by oil companies.
The Nigerian subsidiary of Royal Dutch Shell Plc had shut down the Nembe Creek Trunk Line, which exports Bonny Light crude oil, in order to remove theft points.

The Managing Director of Shell Petroleum Development Company (SPDC), Osagie Okunbor, had said the company was working to remove a significant number of oil theft connections and effect repairs on the pipeline.

The line, operated by Aiteo, is one of two along with the Trans Niger Pipeline that carries Bonny Light crude oil to the export terminal.SPDC has, however, completed the repair work and production is expected to peak in the next monthly report, while exports of roughly 232,000 bpd had been planned for this month.
Angola, which has been working hard to remain Africa’s top producer, climbed to the top again for being able to maintain a daily production of 1.652 million barrels since January, even though it is a drop from last quarter of 2016 levels of 1.736mbpd.

The southern African country became the top producer at the onset of renewed militancy in the Niger Delta, but Nigeria was able to recover lost grounds between December and January when the Minister of State for Petroleum Resources, Ibe Kachikwu, put the country’s production at 2mbpd.

According to OPEC, its members pumped a combined 31.93 million barrels daily last month, down by 153,000 bpd from February. Saudi Arabia was said to have produced 9.9 million bpd in March, more than 100,000 bpd below its monthly quota under the production cut deal.

OPEC said crude oil supply from non-members this year would average 57.89 million bpd due to growing output in the U.S. and modest declines in Colombia and China.

The figure is 176,000bpd higher than what OPEC projected in February for the non-members.In the U.S. alone, the cartel predicted that production would grow at an average rate of 540,000 bpd, up from last month’s forecast of a 340,000 bpd growth rate.

On the demand front, OPEC expects the world to need about 96.32 million barrels daily, a growth rate of 1.27 million bpd. India and the “Other Asia” group of countries, excluding China as designated by OPEC, are to lead this growth crusade, while China will be second, followed by the Americas.Demand for oil is seen growing by 600,000 bpd from 2016, to 32.2 million barrels daily.
Posted by Crude Oil Daily at 10:27 AM