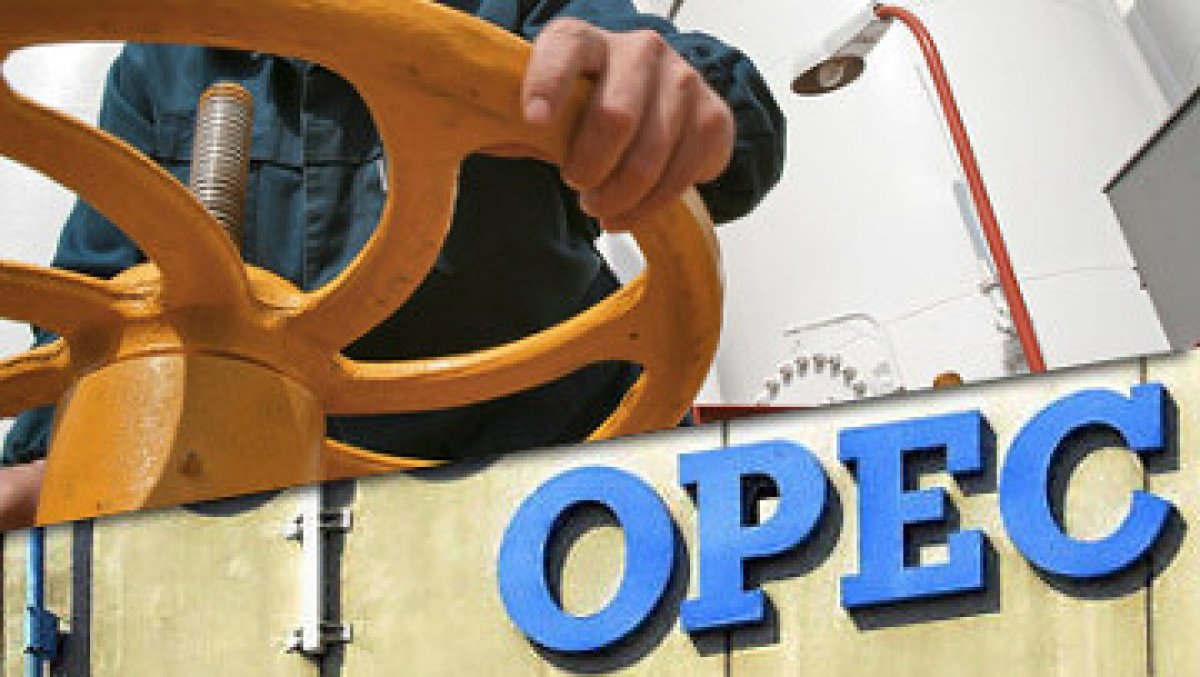 The difference in price between medium-heavy sour Dubai crude and light sweet Brent crude has hit its narrowest spread in nearly one and a half years due to bullish prices for Middle East sour crudes following OPEC's decision to cut production made at the end of November.

The Brent/Dubai Exchange of Futures for swaps contract averaged $1.33 a barrel in March. Within the month, it touched a low of $1.10 a barrel, which is the lowest level since August 2015.

Since the agreement was reached, the Middle East crude complex has moved higher steadily as the market priced in the prospect of cuts in term supply from OPEC producers.

In the meantime, the narrow EFS spread and cheap freight has made long haul Brent related crude grades attractive to Asian refiners and this has led to a surge of Atlantic basin crudes making the voyage eastwards to refineries across Asia, ranging from China to Japan to Thailand and to India.

Since the beginning of the year Asian refineries have been looking at a wider range of crudes to run as they seek to diversify their supplies and reduce the impact of OPEC related production cuts.

China, as the largest single buyer in the region, has been leading the charge, expanding purchases of West African and North Sea crudes, and taking oil from Mexico, Brazil and the US. In particular, it has seen a dramatic increase in Brazilian crude imports since late 2016 and the trend remains firmly intact.

Recently, IOC branched out and bought a 1 million-barrel cargo of the eastern Canadian Hibernia crude into its April-May tender. The cargo is only the second shipment of eastern Canadian crude to make the trip to India, with the previous one in November 2013.

Looking ahead, the key question facing the market is whether OPEC will extend the agreement beyond June, which is supposed to be decided upon at the next full ministerial meeting in Vienna on May 25.
Posted by Crude Oil Daily at 9:01 AM