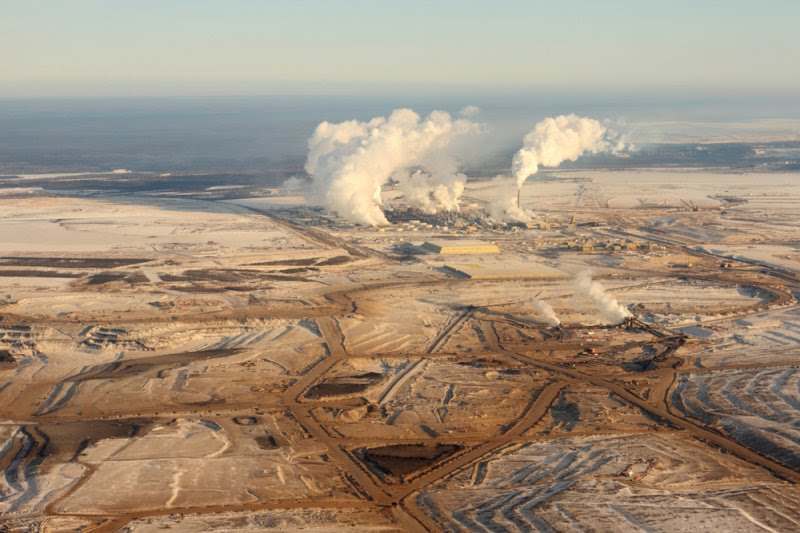 The National Energy Board in Canada said total crude oil production should average 3.8 million barrels per day in 2015. That's about 3.5 percent less than last year and, with oil prices expected to stay well below the $100 per barrel mark for the foreseeable future, drilling activity in Canadian basins should experience a 40 percent decline year-on-year.

Bill Wall, a technical specialist at the NEB, told UPI there should be a slowdown in future production, though existing products should be sustained despite the low price for oil.

"Oil sands production is expected to grow, as several projects will be ramping up or coming on stream in 2015," he said.

The NEB in the past said it was monitoring crude oil prices as U.S. oil production gains push markets toward the supply side. Crude oil prices as a result are off about half of their June values, forcing energy companies to spend less on exploration and production.

Canada's second-largest oil producer, Cenovus Energy, announced in January it was cutting its capital expenditures for 2015 deeper than originally planned.

In December, Cenovus said it was trimming capital spending by 15 percent to $2 billion. With oil prices off roughly 30 percent since then, the company said it was cutting the projected spending again to around $1.5 billion.

Kevin Brin, director of the Canadian oil sands division at consultant firm IHS, said in an interview most of the slowdown in Canada was, as the NEB suggests, the result of projects yet to be brought on stream.

"The material impact of the deflation in crude oil prices on the oil sands will come from the delay of unsanctioned projects, which will primarily be felt after 2020," he said. "However, we are seeing large cuts that are impacting the service sector and I suspect we may see more in the coming months."

There is about 1 million barrels per day in various stages of construction in the Canadian oil sands still expected to proceed to completion, he added.

Nearly all of the oil exported from Canada heads to the U.S. market. While U.S. data show no shortage of demand for heavier grades of crude oil, the Canadian energy sector, particularly for light crude oils, would benefit from greater diversification to respond to the impact of U.S. shale oil, an agenda supported by the federal Canadian government.