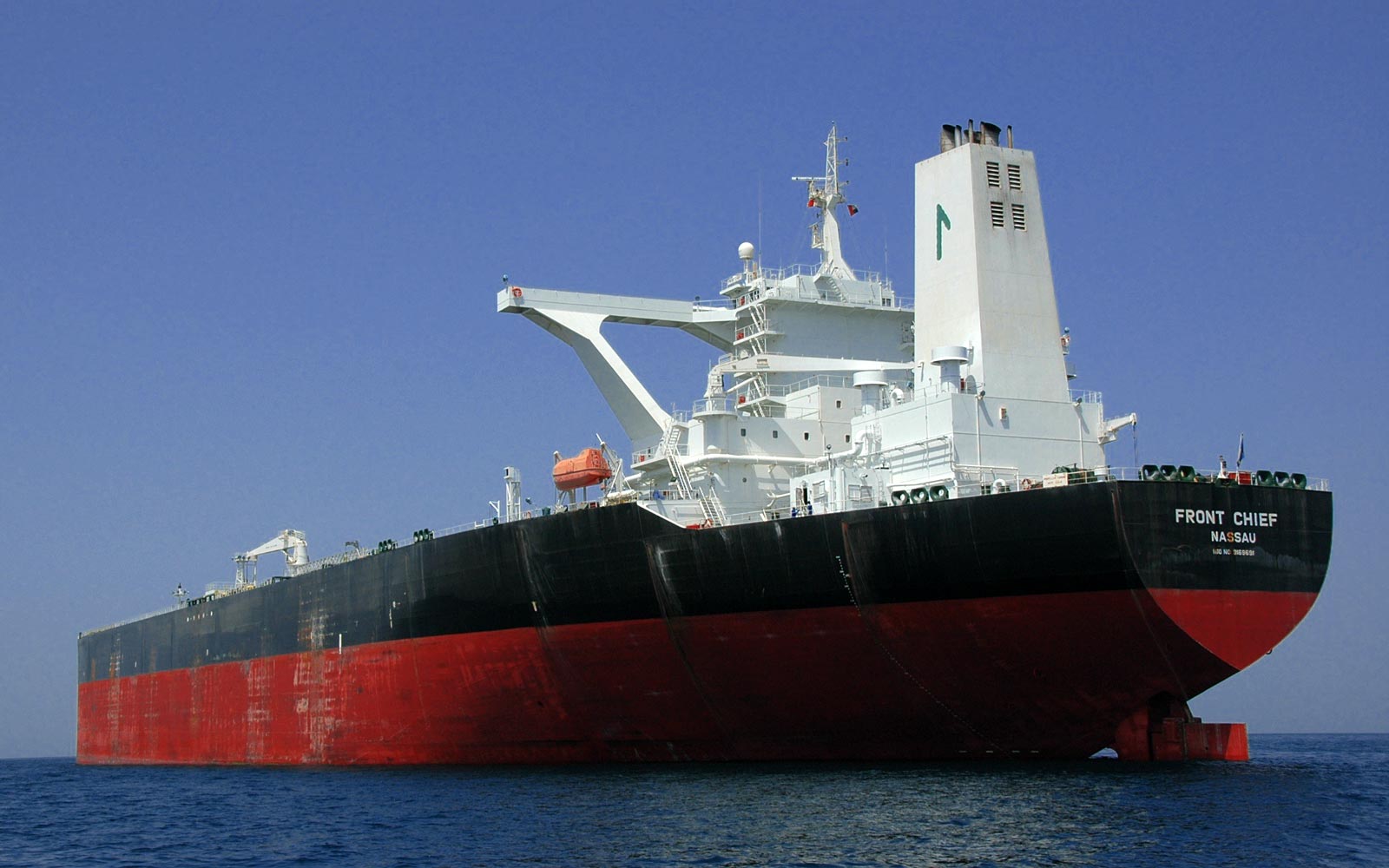 http://www.carbonpositive.net/media-centre/industry-updates/2454-ton-mile-growth-for-the-vlcc-tanker-market-to-occur-only-if-tonnage-supply-is-moderated.html
The market for VLCCs is an ever changing one and while new routes are emerging and there is optimism for a projected rise in ton-mile demand, the supply side of the market needs a closer look and attention. In its latest report, Poten & Partners noted that the spate of newbuilding activity across different tanker sectors could be evidence that a lemming-like approach to supply analysis is well underway.
"Besides the obvious consequence of oversupply, short-term market players seem to propagate the myth that vessels older than 15 years will be forced into an early grave. It is important to remember that the intended useful life of a tanker is 25 years and explicit age restriction policies have never been widely adopted by the oil companies. Historically, older vessels have tended to survive, even when utilization has suffered during periods of slack demand. It is no secret that the tanker fleet is poised for significant expansion over the next few years. Even if freight rates suffer as a result, vessel removals will likely take significantly longer to materialize", Poten said.
According to the analyst, "the VLCC fleet has grown by an impressive 25% since 2009 to its current size of 629 vessels. The orderbook in 2009, however, was an astonishing 50% of the trading fleet – some vessels would never actually be delivered. While today the orderbook is a more modest 15%, the fact remains that the VLCC population is now nearly half comprised of vessels built within the past five years; vessels that could conceivably trade for the next 20.

The generally weak freight conditions of the past few years have allowed oil companies to have their pick of the tankship litter. While some companies have policies limiting the age of an asset at the expiration of a time charter, age restrictions could commercially impede the negotiating position of a charterer. Not since the presence of single-hulls has there been absolute discrimination on an age basis. The average age of the fixtures is generally in line with the average of the fleet, and the maximum age reveals that the older vintage vessels are still finding work".
Poten added that "to the outside observer, the notion that newer tonnage may command a premium in the market is not far fetched. But, since not all ships are created (or maintained) equally, age is merely one factor. Most oil companies would say that technical management and operational integrity categorically trump the age of the asset. Although trade fundamentals support ton-mile growth for the VLCC sector, additional new ordering will only exacerbate the already fragile supply scenario. Collectively, shipowners and investors should consider a total fleet’s size, not just vessels under 15 years of age, lest they find themselves surprised in an overtonnaged market for the foreseeable future", the shipbroker concluded.
Iraq's increasing oil production to benefit the tanker market

Meanwhile, in a separate report, shipbroker Gibson highlighted the issue of the increasing oil production in Iraq, as a positive factor for tanker demand. According to the report, "in February OPEC crude supplies exceded the 30million b/d mark for the first time in five months. A downturn in Libyan barrels did little to dent the cartels total, as a surge of Iraqi crude oil production achieved its highest level for 35 years. According to the latest IEA monthly report, Iraq’s production in February rose by 0.53 million b/d to 3.62 million b/d. Exports of crude followed suit and increased by 0 .57 million b/d to 2.8 million b/d".
Gibson added that "much of this growth came from bottlenecking at the Offshore Basrah Oil Terminal (BOT). The removal of a pressure problem enabled both single point moorings (SPM) at the port to load simultaneously. Severe weather in the Middle East Gulf also forced 20 cargoes to be deferred from the 42--cargo January programme, providing a further boost to the country’s output. Of course this has had an impact on the final production total for February but nevertheless Iraqi crude production has been rising since the start of 2011. One year ago marked the breach of 3 million b/d for the first time since 1990. Over the past year, there has been much volatility in the country’s production, owed largely to planned and unplanned infrastructure maintenance, and the ongoing dispute over payments between Baghdad and the Kurdistan Regional Government (KRG). The nation has set itself a production target of 3.4 million b/d in 2014, including 0.4 million b/d of KRG production, up from around 3.1 million b/d in 2013. The fundamentals are there to support this large year-on-year change, as witnessed by the strong start to the year. Export capacity is also set to expand. The start-up of new production in the south is expected to add around a further 0.5 million b/d by the end of this year. West Qurna 2 is scheduled to start-up at the end of this month, and a third SPM is expected to be completed later this year", the London-based Shipbroker noted.
It concluded by mentioning that "the two governments in Iraq are yet to settle any disputes related to power sharing, and it is difficult to predict what the outcome of next month’s elections will mean for the country. But if problems between the north and south are resolved in the near the future, we can expect a further boost to both production and exports. As Iraqi production grows, doubt still remains whether its infrastructure and storage capacity will be able to cope with the increased demand. The requirement for shipping will follow, and as Iraq doesn’t own a national tanker fleet, unlike other Middle Eastern states, this can only mean a positive outcome for our market", Gibson concluded.