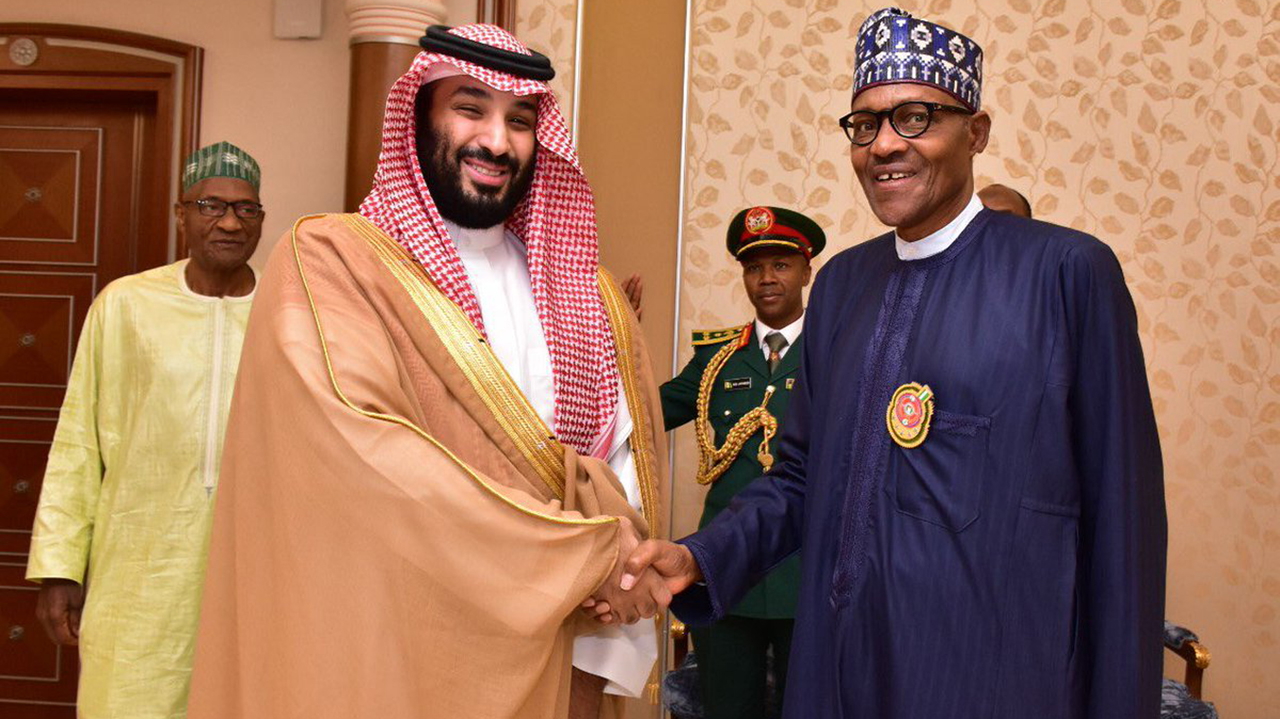 Saudi Arabia’s Crown Prince Mohammed and the president of Nigeria Muhammadu Buhari, discussed the progress of the OPEC+ oil production cut deal this week in a phone call, the Saudi Press Agency reported without providing any details about the contents of the call.

Nigeria, along with Iraq, has been lagging in compliance with the production quotas set by OPEC+ in April, aiming to shave off some 9.7 million bpd in oil supply until the end of July.

In fact, Iraq and Nigeria—especially Nigeria—were so bad at compliance that Saudi Arabia’s Energy Minister had to put his foot down at the last OPEC+ meeting and demand from them that they start cutting production more deeply to improve their compliance rates.

Iraq and Nigeria’s non-compliance with the record OPEC+ cuts in May nearly wrecked the June meeting of the pact, ahead of which the two leaders of the group, Saudi Arabia and Russia, had insisted that there would be an extension by one month to the current level of cuts only if laggards in compliance ensured over-compliance going forward to compensate for flouting their quotas so far.

Iraq and Nigeria had little choice but to cave, and undertook to deepen their production cuts not just in July but also in August and September, to compensate for their under compliance in May when the deep cuts began. For now, the agreement is to cut a total of 9.7 million bpd until the end of July. According to Russia’s Energy Minister, a further extension of the deep cuts would not be needed as the market will have begun to rebalance by the end of July.

Yet another extension remains a possibility: the latest production data on OPEC, from Petro-Logistics, overall OPEC output was down by 1.25 million bpd in June from May but was still above the amount it was supposed to be producing per its agreement with Russia and the other non-OPEC states in OPEC+

By Charles Kennedy for Oilprice.com
Posted by Crude Oil Daily at 3:46 PM