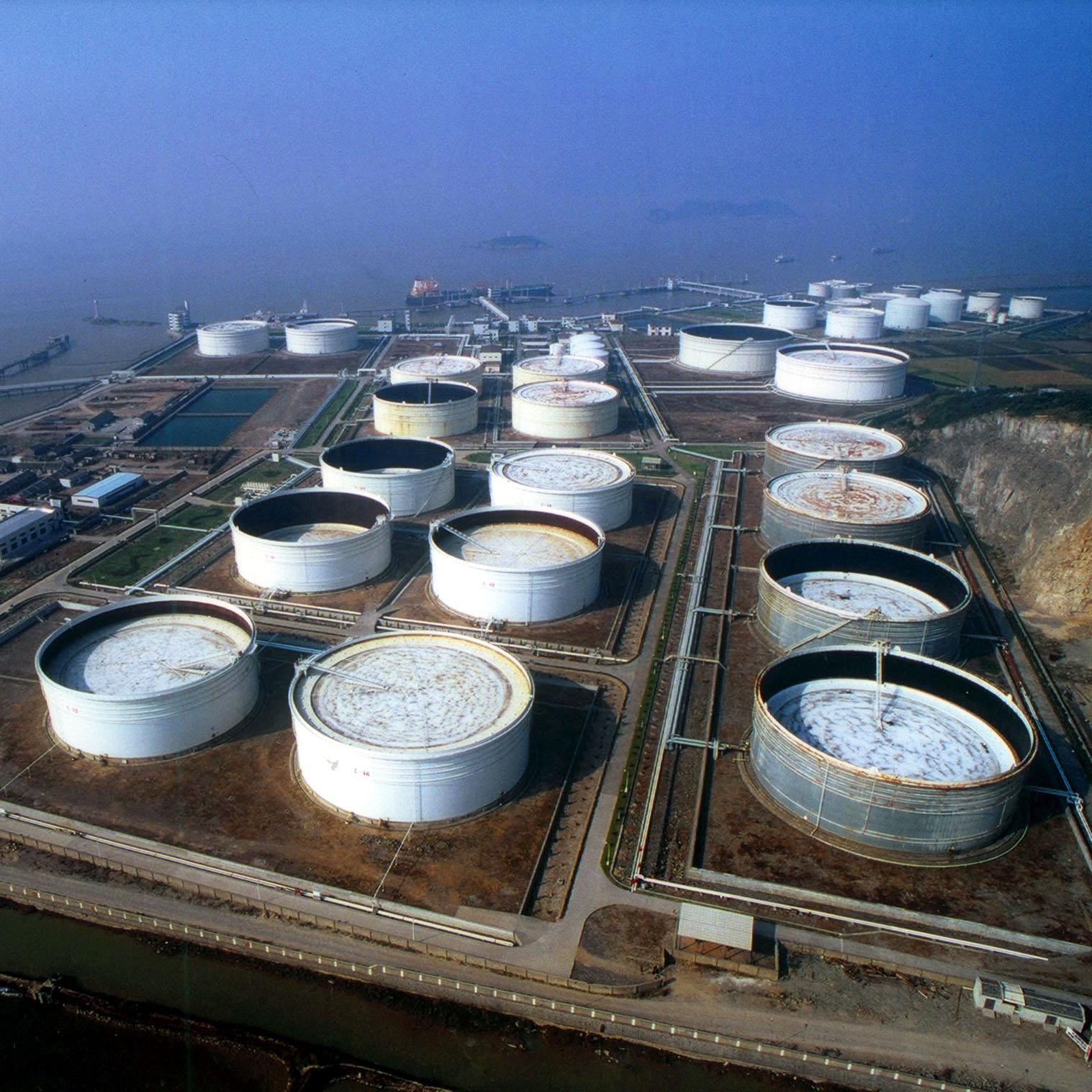 Oil climbed higher after an industry report was said to show U.S. crude stockpiles fell by the most since September.

Crude inventories declined by 8.13 million barrels last week in the American Petroleum Institute report released Tuesday, people familiar with the data said. It would be the biggest drop since September when compared with EIA data. Earlier Tuesday, the agency cut its 2018 crude output forecast to 9.9 million barrels a day from 10.01 estimated in June.

“That’s certainly a bullish number if confirmed by the EIA report,” James Williams, an economist at London, Arkansas-based energy-research firm WTRG Economics, said by telephone. A large draw at Cushing would also be supportive, he said.

Oil has traded below $50 a barrel since May amid concern that rising global supplies will offset curbs by the Organization of Petroleum Exporting Countries and its partners including Russia. Increases in output from Libya and Nigeria, as well as rising U.S. rig count and production, have been diluting the impact of supply curbs. OPEC needs to increase output cuts with little public announcement in order to jolt investors, Goldman Sachs Group Inc. said.

West Texas Intermediate for August delivery advanced to $45.76 a barrel at 4:52 p.m. after settling at $45.04 a barrel on the New York Mercantile Exchange. Total volume traded was about 38 percent above the 100-day average.

Brent for September settlement rose 64 cents to end the session at $47.52 a barrel on the London-based ICE Futures Europe exchange. The global benchmark crude traded at a premium of $2.29 to September WTI.

The EIA lowered its forecast for 2018 production for the first time since the agency started posting the estimates in January, the Short-Term Energy Outlook showed.

“This pull-back in production is kind of a wake-up call to people who thought that shale was going to be viable no matter what OPEC did,” Phil Flynn, senior market analyst at Price Futures Group in Chicago, said by telephone. If output doesn’t rise as much as previously anticipated, “then it’s time for the bears to start questioning their religion again.”

Crude stockpiles at Cushing, Oklahoma, the delivery point for WTI and the biggest U.S. oil-storage hub, probably dropped by 1.4 million barrels last week, according to a forecast compiled by Bloomberg.