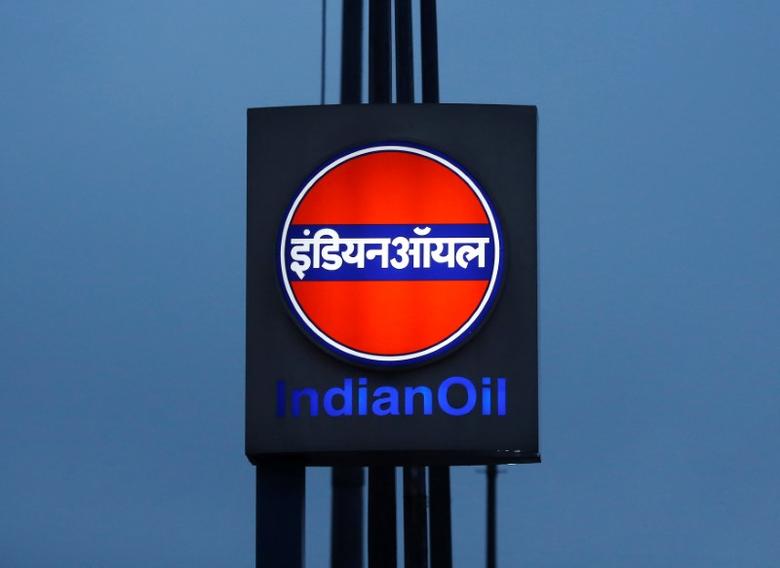 A logo of Indian Oil is picture outside a fuel station in New Delhi, India August 29, 2016. REUTERS/Adnan Abidi

India, the world's third-largest oil importer, will import crude oil from the United States for the first time after Indian Oil Corp bought a cargo that will be delivered in October.

PetroChina was awarded the tender to sell the cargoes and is expected to load the oil off the U.S. Gulf Coast, said a trading source with direct knowledge of the sale.

The cargo was priced on a delivered ex-ship basis, which is "very competitive" to that of Basra Light, Sharma said.

"So long as the prices remain competitive, we will buy more of the U.S. crude," he said.

IOC had to obtain special permission from the shipping ministry to buy the cargo on a delivered basis as local regulations favor the use of Indian flagged carriers for imports, Sharma said.

India is the latest Asian country to buy U.S. crude after South Korea, Japan, China, Thailand, Australia and Taiwan as the countries seek to diversify oil imports from other regions after the OPEC cuts drove up prices of Middle East heavy-sour crude, or grades with a high sulfur content.

Indian refiners are seeking these heavy, high-sulfur grades as feedstocks after modifications at their plants make it easier to process these types of crudes, which typically sell at a lower cost relative to other oil types. The U.S. could become an alternative source for the Indian companies for these grades.

(Reporting by Nidhi Verma in NEW DELHI and Florence Tan in SINGAPORE; Editing by Gopakumar Warrier and Christian Schmollinger)