Russia says not yet invited to OPEC meeting on November 30 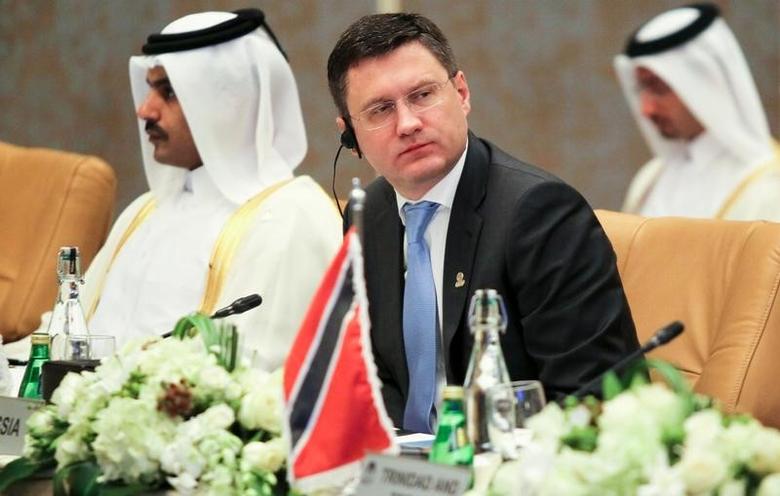 Russia has not yet received an invitation to attend an OPEC meeting on Nov. 30, but will take part in expert-level consultations with the organization on November 28, Russian Energy Minister Alexander Novak said on Wednesday.
Asked if Russia had received an invitation to the Nov. 30 meeting, Novak told reporters: "After the consultations the situation will be more or less clear. For now it's premature to receive them (invitations) until the countries have conducted expert-level consultations."