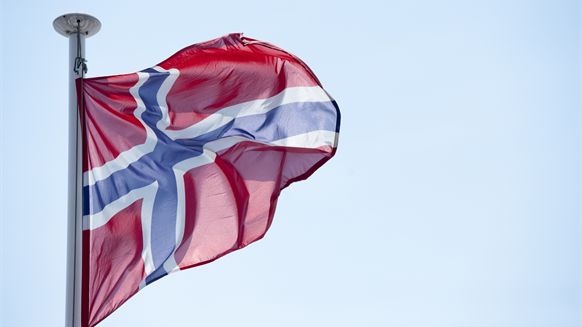 Oil company start-up Wellesley Petroleum is aiming to secure a portfolio of around 30 to 40 licenses in oil and gas fields off Norway, it said on Wednesday.

It plans to participate in around six wells each year, one or two of which it intends to operate, and is looking for "relevant professional staff", it said in an advertisement published in the Norwegian business daily Dagens Naeringsliv.

Wellesley Petroleum was set up with the backing of private equity firm Blue Water Energy in 2015 and received approval from the Norwegian Petroleum Directorate (NPD) to hold offshore stakes the same year.