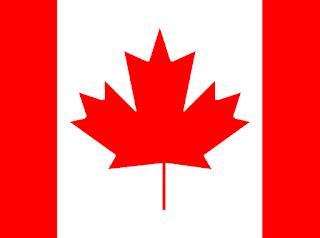 Canadian air carrier Porter Airlines is due to fly a commercial, biofuel-powered aircraft later this month, making it the nation's first carrier to do this.
The flight comes after Porter's biofuel test flight, which took place in February earlier this year.

Porter will operate one of its Bombardier Q400 turboprop airliners on a 50/50 blend of biojet and conventional fossil aviation fuel.

According to the airline, these aircraft already offer reduced emission output compared to other craft. They consume 40% less fuel and produce up to 40% fewer emissions than the older aircraft previously used by Porter.

The biofuel portion of the jet fuel was produced from two varieties of oilseed – Camelia sativa and Brassica carinata.

During Porter's trial flight the aircraft performed a series of manoeuvres to test engine performance. The results showed that the biofuel mix had no negative impact on aircraft performance, as it successfully completed engine-out climbs, rapid engine accelerations and cruising.

Porter's commercial flight will take place around the same time as Earth Day to highlight the importance of biofuels towards helping the aviation industry meet the CO2 targets imposed by the International Air Transport Association.
Posted by Crude Oil Daily at 2:01 PM