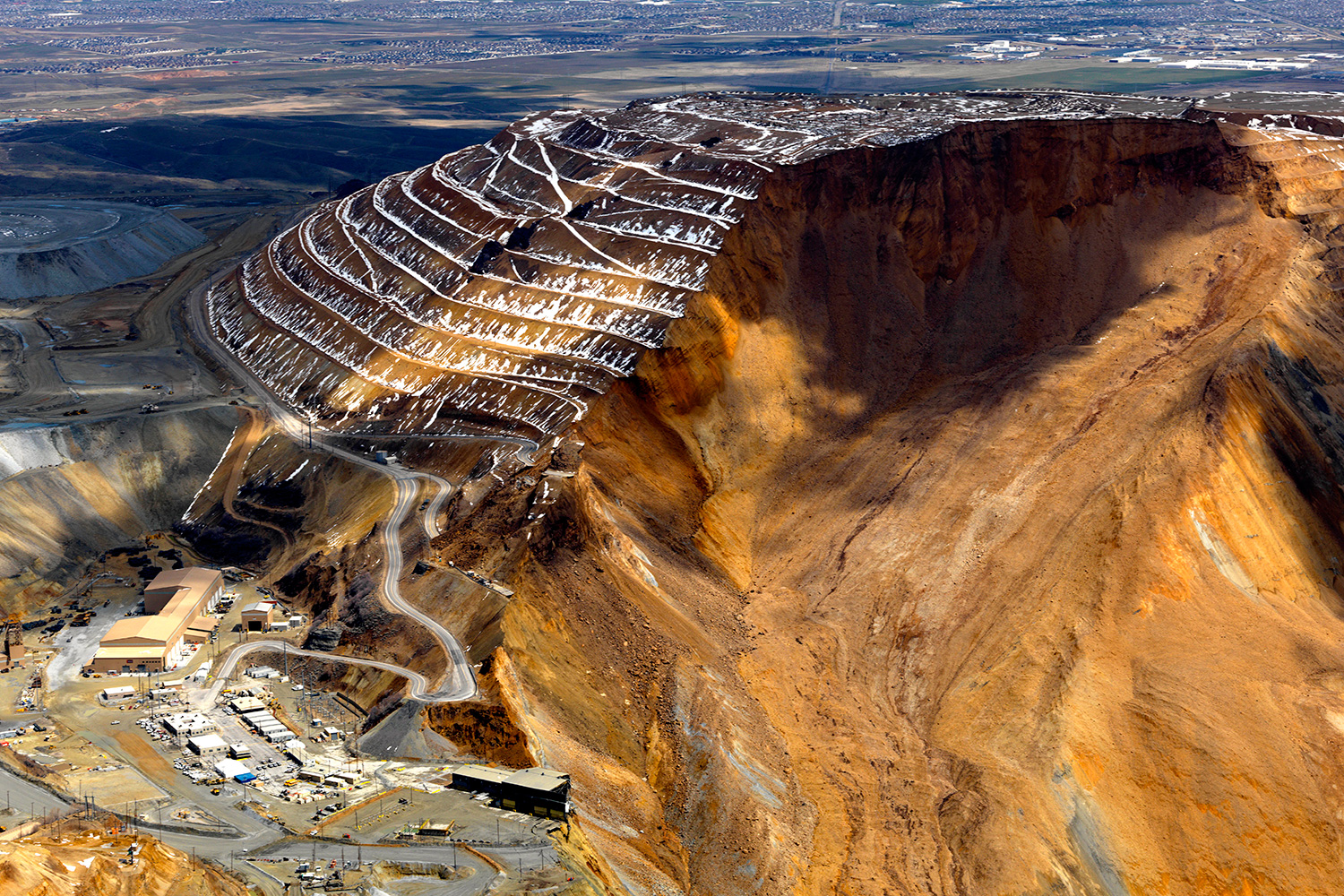 After a brutal second quarter, investors in the world’s 50 biggest mining companies are in full retreat as metal prices slump and uncertainty grips the sector.

Extreme volatility on metal and mining markets intensified in the second quarter and after hitting record highs in March, copper, nickel, aluminium, zinc and tin went into meltdown mode over the three months to end June.

Copper is trading at its lowest since November.  After soaring above $200 this time last year iron ore prices are again coming dangerously close to double digits.

Despite historically low stockpiles – 700kt vs 2.4m tonnes a year ago – industrial metals continue to be hammered down. Nickel’s wild ride ended up going nowhere with the price of the stainless steel ingredient back to where it started the year.

While prices for lithium have held not far off recent all-time highs, stock prices have not. The Ukraine war lit a fire under PGMs, only to give up those gains and more.

Tough at the top

As fear overtook greed in Q2, MINING.COM’s TOP 50* ranking of the world’s most valuable miners fell by $383 billion – based on primary exchange share price movements converted into US dollars – over the course of the second quarter and are now worth $1.37 trillion, down from a peak of $1.75 trillion at the end of March this year.

As an indication of just how volatile the market has become and how much sentiment has changed over the last three months measured from the stocks’ 52-week highs, mining’s top tier stocks lost a stunning $1.26 trillion.

The top 10 mining companies lost a combined $600 billion – with BHP one of the worst performers. At the end of June, nervous investors had shaved more than $110 billion, or 44% from the market value of the world’s largest miner since the stock hit a record high little less than a year ago (and came within an inch of that level again in April).

Among the heavyweights, pureplay copper producers were hardest hit and most of those losses came in the past couple of weeks.

Freeport, the world’s number two copper producer behind Chile’s state-owned Codelco, has lost 30% year-to-date while Southern Copper, Antofagasta, First Quantum and Jiangxi are all down 20% or more.

After spending time outside the top 10 last year, Glencore just pipped Vale’s market cap at the end of June to become the world’s third most valuable mining company. Unlike its peers, Glencore has not abandoned coal mining amid a spike in prices, and its trading arm is benefiting from sky high prices for energy, helping the Swiss firm stay in the black year to date.

Coal companies are the best performers on the index – with Shaanxi Coal and Yanzhou Coal both up more than 65% this year and the world’s top producer, Coal India, also enjoying a bull market, up nearly 20% in 2022.

While coal producers did well across the board, the top performer year to date and Chile’s sole entry into the ranking is lithium extractor SQM.

While trading on Western markets in Russian stocks have been halted, the country’s miners, much like the rouble and the Moscow Stock Exchange, have proved resilient.

While there is a measure of artificiality to the valuation of the likes of Norilsk Nickel because of captive investors on the MCX, it is remarkable that the palladium, nickel and copper producer has managed to show gains so far in 2022 and strong gains in Q2 after the resumption of trading.

Diamond giant Alrosa also returns to the ranking thanks to a robust quarter, and Polyus is just in positive territory YTD.

With the addition of Huayou Cobalt at position no 23, the combined value of miners from China has now surpassed that of the US at $236 billion versus $185 billion. The market worth of the country’s miners was boosted by coal and lithium mining, with Tianqi and Ganfeng both jumping in value in the second quarter.

In terms of numbers, China now also has the most firms represented at ten, followed by Canada, the US and South Africa. Australia is down to 5 representatives after lithium company Mineral Resources had to make way for uranium giant Kazatomprom, which returns to the ranking based on units in the company trading in London.