Trinidad and Tobago in Talks with Quanten LLC for Refinery Sale 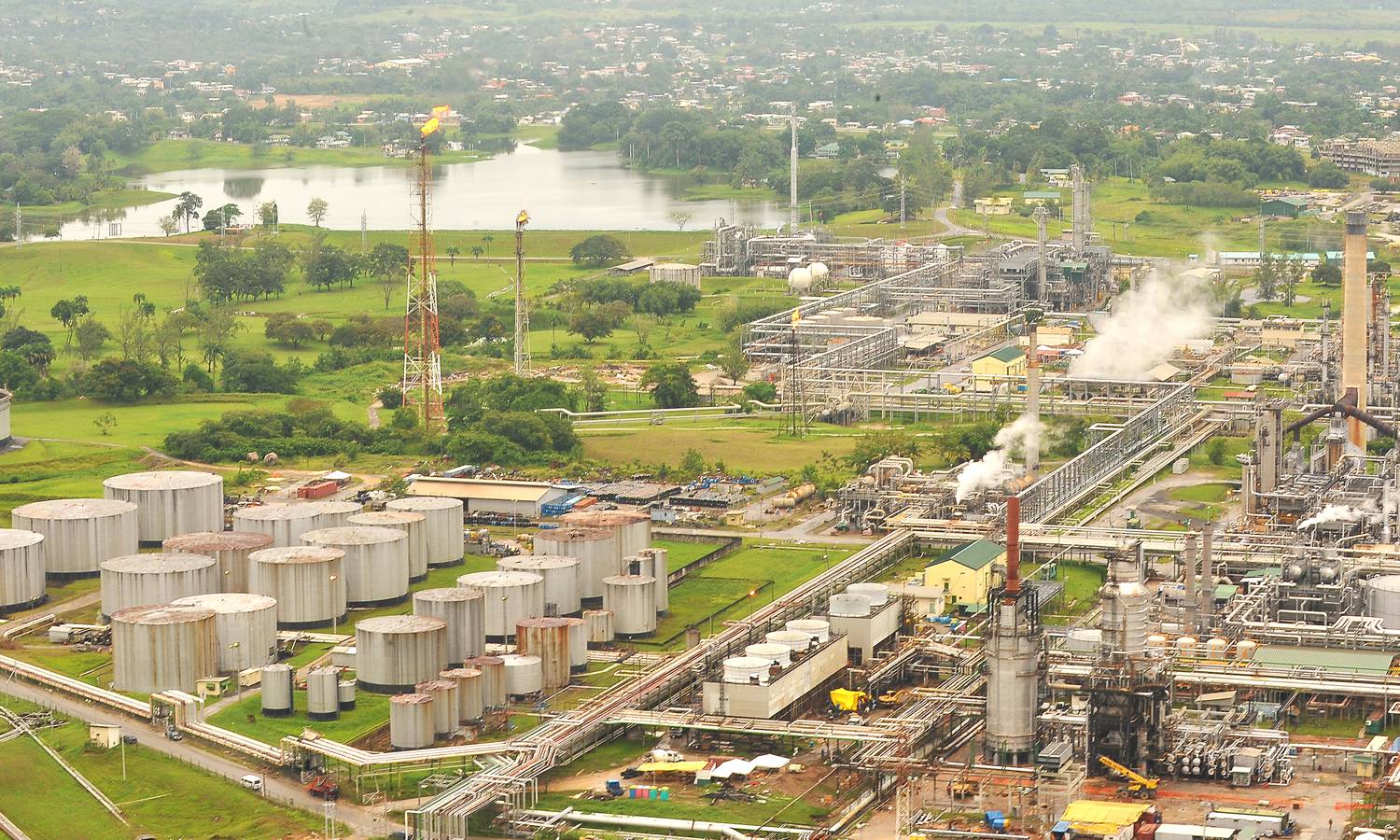 Trinidad and Tobago is in talks with U.S.-based Quanten LLC for the sale of the country’s refinery, Energy Minister Stuart Young said on Sunday, more than a year after the government rejected a proposal by a local group to buy the facility.

The Caribbean nation’s government three years ago shut down the state-run refinery Petrotrin, which at the time had a capacity to process about 140,000 barrels per day of crude, due to losses of over $1 billion in the prior five years.

“Quanten LLC is an American company that is engaged in the (request for proposal) process for the refinery,” Young said in a statement.

“The company is engaged with TPHL and has to go through the standard and required processes in these types of matters,” he said, referring to state-owned Trinidad Petroleum Holdings Limited, which is handling the request for proposal process.

Quanten did not immediately respond to requests for comment.

Trinidad and Tobago’s government in early 2021 said Patriotic Energies, a subsidiary of a trade union which represents oil workers, could not provide any credible offer of financing for the refinery.