U.S. says Iran has lost $10 billion in oil revenue due to sanctions 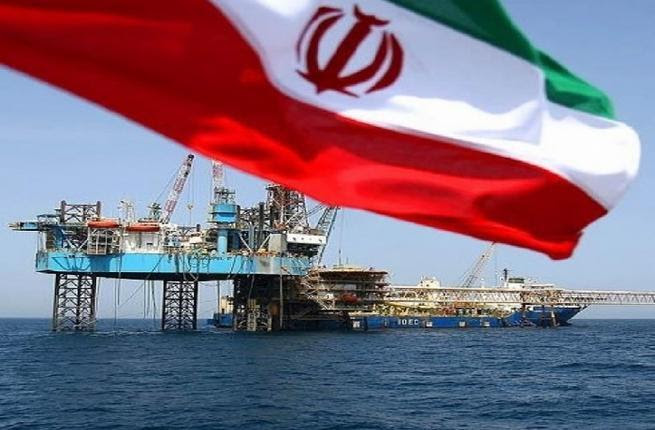 
Iran has lost $10 billion in revenue since U.S. sanctions in November have removed about 1.5 million barrels per day (bpd) of Iranian crude from global markets, a U.S. State Department official said on Wednesday.

Brian Hook, the State Department’s special representative on Iran, said in remarks at the CERAWeek energy conference that due to a global oil surplus - in part due to record U.S. production - the United States is accelerating its plan of bringing Iranian crude exports to zero.

U.S. sanctions on Iran and Venezuela, two of the largest oil producers in the Organization of the Petroleum Exporting Countries, and production cuts by OPEC and Russia have boosted global oil prices to near four-month highs.

Iran reached an agreement with world powers in 2015 over its nuclear program which led to the lifting of sanctions in 2016 but U.S. President Donald Trump pulled out of the deal in May last year and reimposed restrictions in November.

Trump “has made it very clear that we need to have a campaign of maximum economic pressure” on Iran, Hook said, “but he also doesn’t want to shock oil markets, he wants to ensure a stable and well-supplied oil market. That policy has not changed.”

The global oil market is looking for signs that Washington may extend sanctions waivers for Iran’s key customers in early May. The United States surprised the market in November last year by allowing eight countries to keep importing Iranian oil - in part causing Brent crude futures, the international benchmark, to fall to near $50 a barrel in late December after surpassing $86 a barrel in October.

The U.S. Energy Information Administration (EIA) has projected that world supply will exceed demand in 2019 by 440,000 bpd, Hook said.

“When you have a better supplied oil market it enables us to accelerate our path to zero. But we also know that there are a lot of variables that go into a well-supplied and stable oil market,” said Hook, a senior policy adviser to U.S. Secretary of State Mike Pompeo.

“We are aware that our diplomatic and economic pressure, the timing and the pace of that affects Venezuela’s oil industry,” Hook said.

He said the United States is monitoring global supplies for impact from sanctions. “I’ve met a few times with (Saudi Energy Minister) Khalid al-Falih over the last year when we knew we were taking a lot of oil, we wanted to ensure that we’re doing this in a responsible way,” he said.

Falih said on Sunday that OPEC’s production-curbing agreement likely would last until at least June. OPEC and its allies agreed late in 2018 to cut output by 1.2 million bpd.
Posted by Crude Oil Daily at 12:07 PM