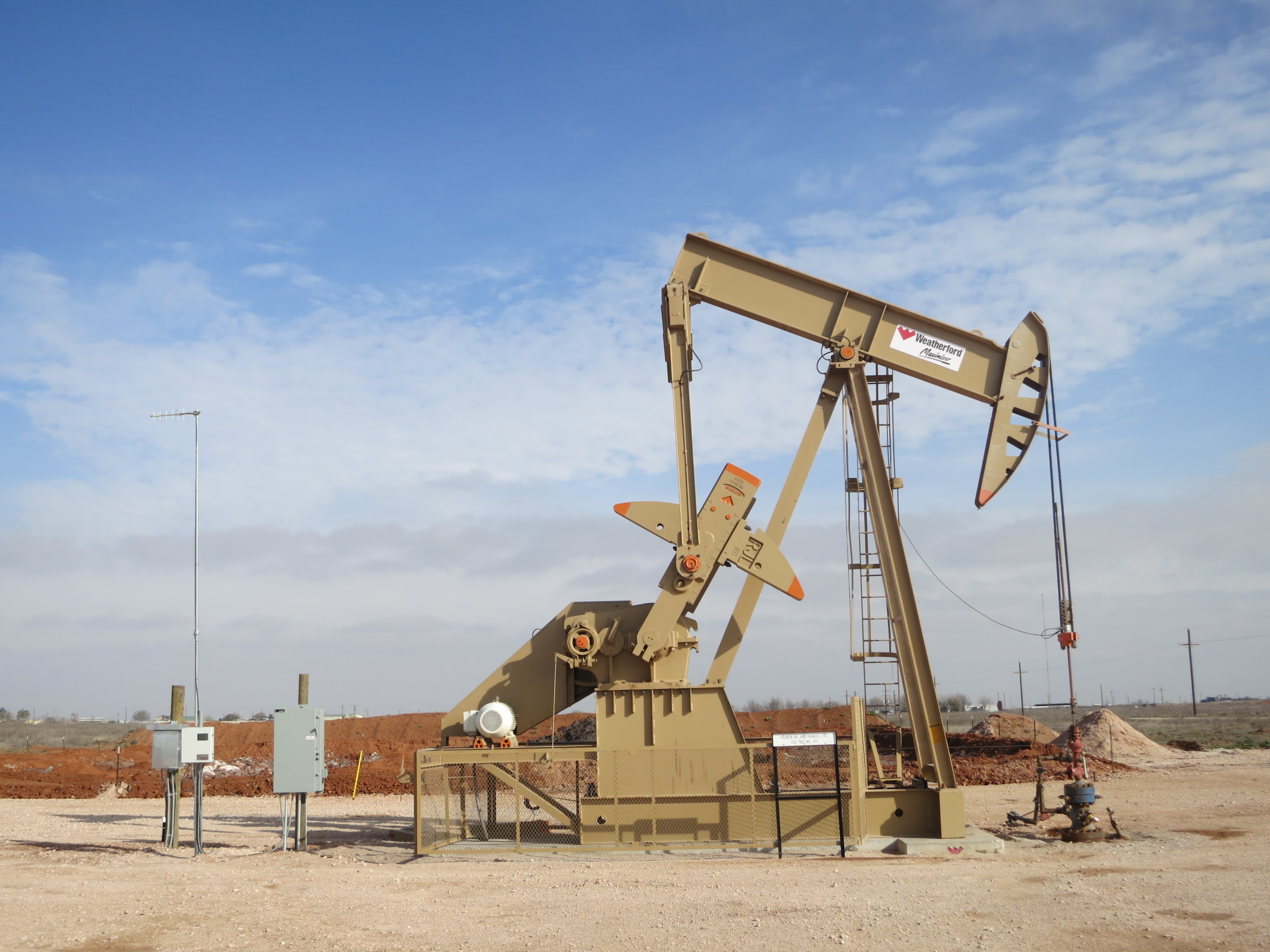 A pumpjack in Midland, home to yet another oil boom recently.


Oil rose to around $68 a barrel on Tuesday as OPEC supply cuts and expectations of lower U.S. inventories outweighed concern about weaker demand due to an economic slowdown.

The price of global benchmark Brent crude has risen by more than 25 percent in 2019, supported by supply curbs by the Organization of the Petroleum Exporting Countries plus allies, and losses due to U.S. sanctions on Iran and Venezuela.

“It appears that concerns about demand have taken something of a back seat,” Commerzbank analyst Carsten Fritsch said. “Instead, market participants are focusing on the tight supply situation again.”

Expectations of a further drop in U.S. inventories also supported prices, suggesting the OPEC-led curbs were helping to avert a buildup of excess supplies.

The first of this week’s supply reports, from the American Petroleum Institute, is due at 2030 GMT. U.S. crude inventories are forecast to have fallen by 2.4 million barrels in what would be a third straight weekly decline. [EIA/S]

Further price support came from another power cut in Venezuela, the second to hit the OPEC nation this month, raising concern about the country’s oil exports.

Worries about demand have limited oil’s rally as manufacturing data from Asia, Europe and the United States pointed to an economic slowdown, although bullish bets by some investors are rising.

“So far, demand concerns have not proven too much of a headwind,” analysts at JBC Energy wrote.

Investor concern over the global economy had intensified on Friday after disappointing German and U.S. factory data led to an inversion of the U.S. Treasury yield curve, which some see as a leading indicator of recession.

“Recession risks have risen to the highest since 2008,” said Ole Hansen, head of commodity strategy at Saxo Bank.
Posted by Crude Oil Daily at 11:05 AM