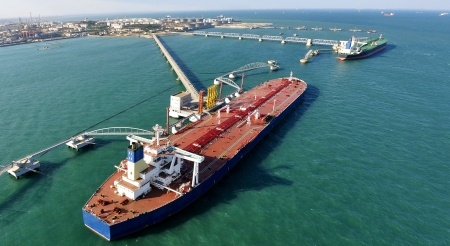 
U.S. crude oil shipments to China have “totally stopped”, the President of China Merchants Energy Shipping Co (CMES) said on Wednesday, as the trade war between the world’s two biggest economies takes its toll on what was a fast growing businesses.

Washington and Beijing have slapped steep import tariffs on hundreds of goods in the past months. And although U.S. crude oil exports to China, which only started in 2016, have not yet been included, Chinese oil importers have shied away from new orders recently.

“We are one of the major carriers for crude oil from the U.S. to China. Before (the trade war) we had a nice business, but now it’s totally stopped,” Xie Chunlin, the president of CMES (601872.SS) said on the sidelines of the Global Maritime Forum’s Annual Summit in Hong Kong.

Ship tracking data in Refinitiv Eikon confirmed that U.S. crude oil shipments to China ground to a halt in September.

“It’s unfortunately happened, the trade war between the U.S. and China. Surely for the shipping business, it’s not good,” the CMES president said. 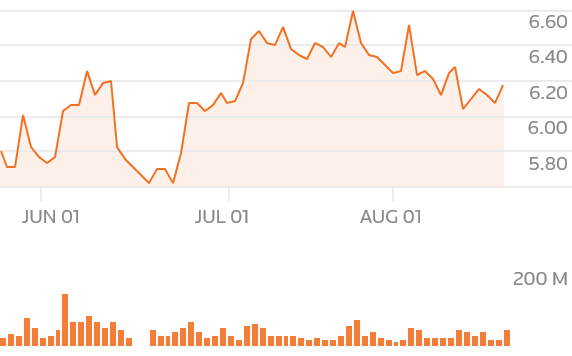 He also said the trade dispute was forcing China to seek soybeans from suppliers other than the United States, adding that China now bought most its soybeans from South America.
Posted by Crude Oil Daily at 11:31 AM