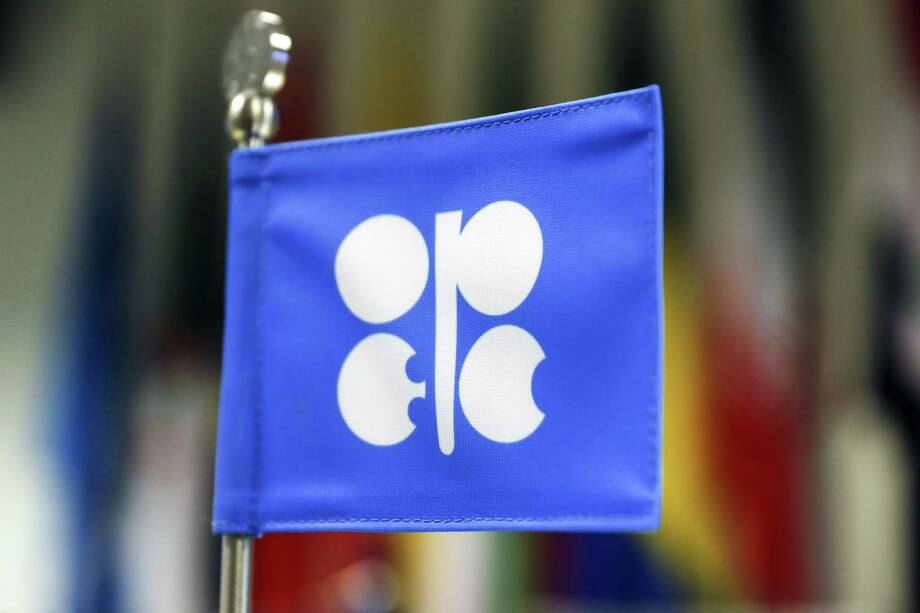 OPEC is struggling to add barrels to the market after agreeing in June to increase output, an internal document seen by Reuters showed, as an increase in Saudi Arabia was offset by declines in Iran, Venezuela and Angola.

The Organization of the Petroleum Exporting Countries and allies agreed in June to boost supply as U.S. President Donald Trump urged producers to offset losses caused by sanctions on Iran and to dampen rising prices.

Saudi Energy Minister Khalid al-Falih said OPEC and non-OPEC would pump roughly an extra 1 million barrels per day (bpd) following the June agreement. The OPEC document seen by Reuters adds to signs they have yet to deliver the full amount.

OPEC says it is on course to do so, although it hasn’t given a timeframe. “It is a work in progress,” OPEC Secretary General Mohammad Barkindo said earlier this week.

The internal document prepared by OPEC’s Vienna headquarters for a technical panel meeting on Friday showed that OPEC members, excluding Nigeria, Libya and Congo pumped an extra 428,000 bpd in September compared to May.

Top exporter Saudi Arabia pumped most of the extra oil, raising output by 524,000 bpd in September compared to May, the document showed. Other increases came from Iraq, Kuwait and the United Arab Emirates.

Iran, facing U.S. sanctions on its oil exports from Nov. 4, cut production by 376,000 bpd in September versus May, and has said OPEC and Saudi Arabia are not able to make up for a total loss of its exports.

“There is no spare capacity,” Iran’s OPEC governor, Hossein Kazempour Ardebili, said last month.
Among other OPEC members, production fell by 189,000 bpd in Venezuela and by 17,000 bpd in Angola.

The non-OPEC nations cooperating with OPEC pumped an extra 296,000 bpd since May, the OPEC document showed. Russia increased output by 389,000 bpd, although Kazakhstan, Mexico and Malaysia posted declines.

Trump calls Fed his 'biggest threat'
Nigeria, Libya and Congo are not included in OPEC’s supply-limiting pact. Including them brings the increase in OPEC’s output in September to 628,000 bpd.