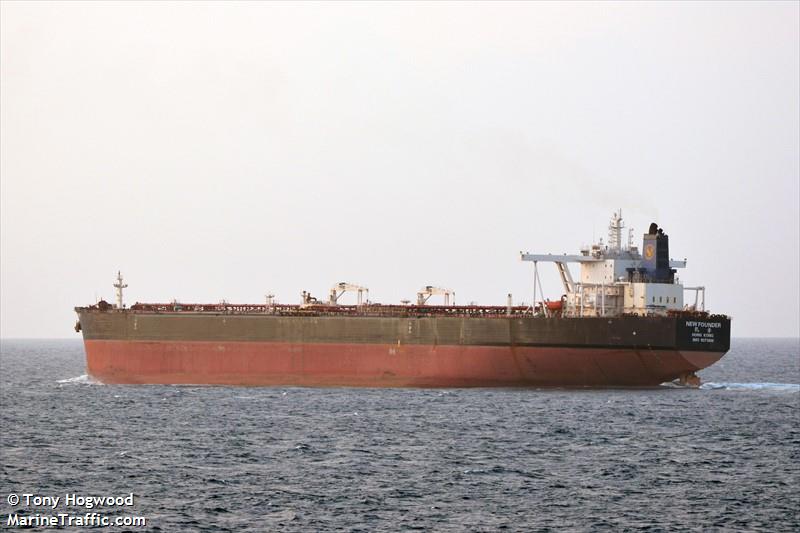 The Louisiana Offshore Oil Port has successfully loaded its second direct-to-VLCC export of US crude, a source familiar with the matter said Tuesday, with market sources suggesting that the VLCC Nave Photon is laden with the Gulf of Mexico medium sour grade Mars and chartered by Shell, which also was responsible for the first export VLCC out of LOOP last month.

S&P Global Platts vessel-tracking software cFlow showed the Nave Photon in the US Gulf of Mexico on Tuesday, southeast of LOOP's offshore mooring stations. Data showed the tanker arrived in LOOP waters March 15 and departed Sunday. That 10-day time frame is slightly longer than the length of time it took for the first direct-to-VLCC export of crude in the US Gulf Coast. In mid-February, Shell loaded the continental US' first direct-to-VLCC export of US crude. Shell loaded Mars onto the VLCC Shaden, with Unipec reportedly looking to take the crude itself into China. The Shaden arrived at LOOP on February 11 and sailed February 18. Platts cFlow on Tuesday showed the Shaden in the Indian Ocean with an estimated arrival at Rizhao, China, on April 12.

LOOP is currently the only US Gulf Coast export facility that does not require Aframax or Suezmax vessels for reverse lightering onto a VLCC. If, for example, an exporter uses an Aframax at a daily rate of about $300,000 $340,000, that could add as much as 60-68 cents/b to the export cost, depending on how much crude is loaded onto the VLCC, a ship that typically holds around 2 million barrels.