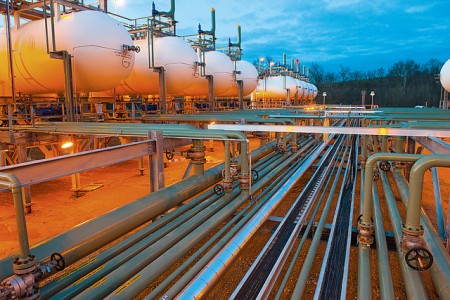 
The decision to look at gas pipeline approval comes as part of Trump’s push to reduce infrastructure regulation and as US natural gas exports soar.

Federal Energy Regulatory Commission (FERC) Chairman Kevin McIntyre said that he would review the 1999 regulation for natural gas pipeline approval in his Senate approval hearing at the end of 2017. The Commission published a Notice of Inquiry 19 April seeking stakeholder engagement in the review process. 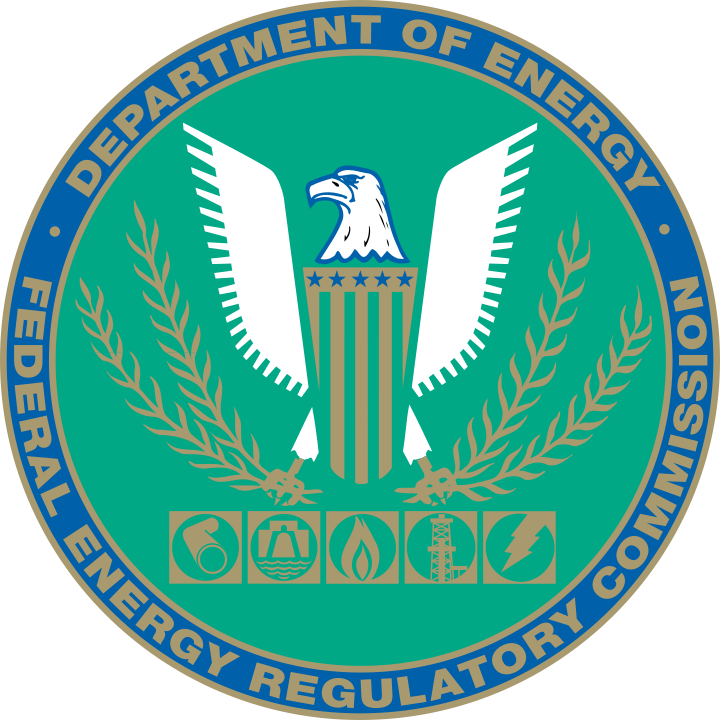 “The Commission also is seeking feedback on the transparency, timing, and predictability of its certification process. FERC is encouraging commenters to specifically identify any perceived issues with the current analytical and procedural approaches, and to provide detailed recommendations to address these issues,” read a press release announcing the review.

Use of eminent domain, concerns of over-building and the prevention of unnecessary environmental damage are among the focuses of the inquiry. The Commission will continue to process natural gas projects as the review takes place.

Commissioners have previously been split be decisions to approve pipeline infrastructure. In his dissent to the approval of the PennEast pipeline in January, Commissioner Richard Glick said that FERC overly relies on contracted volume between customers and suppliers, who are often owned by the same company. In the case of the Penn East pipeline, 75% of the contracts for supply came from PennEast affiliates.

The Commission is one of twelve agencies that earlier in April agreed to cooperate in implementing President Trump’s policy to streamline environmental permitting for infrastructure projects.

Trump’s infrastructure plan, released in February, similarly looked to minimise the effect of environmental regulation on those developments.
Posted by Crude Oil Daily at 11:54 AM