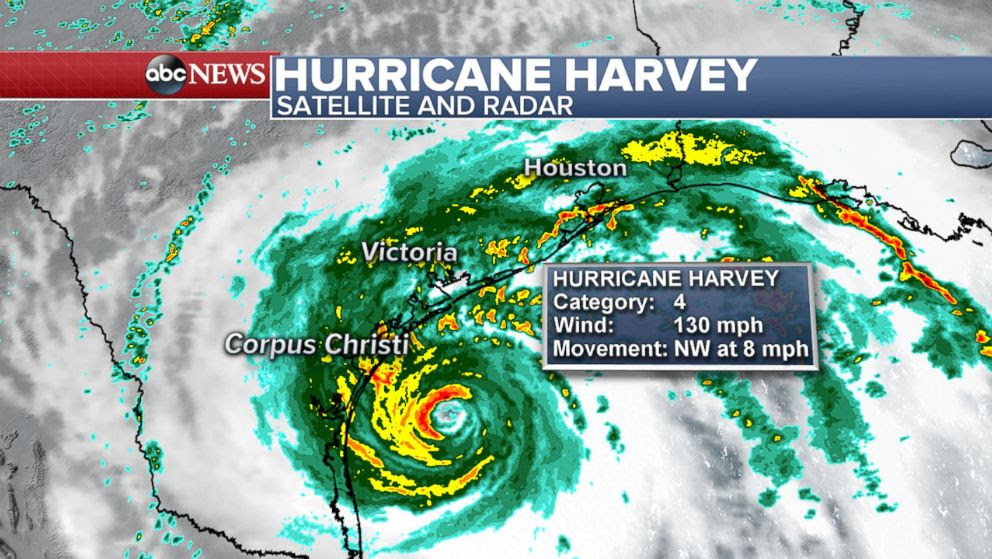 
The US Department of Energy (DoE) released a summary on the impacts of Hurricanes ‘Harvey’ and ‘Irma’ in the middle of this week.
Widespread electrical outages continued, but more refineries are in operation, although at reduced capacity and more ports are opening.

Six refineries were in the process of restarting after being shut down. This process may take several days or weeks to start producing product, depending whether any damage is found during restart. Production should be assumed to be minimal until restart is completed.

At least five refineries in the Gulf Coast region were operating at reduced rates, according to public reports. These refineries have a combined total capacity of 1,724,500 barrels per day, equal to 17.8% of total Gulf Coast (PADD 3) refining capacity and 9.3% of total US refining capacity. However, actual crude throughput (production) reductions are lower than the total combined capacity.

For example, the Ports of Tampa Bay and Port Canaveral reported that product tankers were being discharged and more were expected.

McQuilling Services said in a note on 8th September that as a result of ‘Harvey’, the impact on tanker markets was felt in both the clean and dirty segments. There was a complete closure of 15 refineries, ranging from Corpus Christi to Port Arthur, representing 25% of total US capacity.

In addition, both land-based and offshore crude oil production was disrupted, limiting the level of available supply for domestic consumption and exports. Refined products pricing structure turned bullish, due to declining supply amid heightened demand, while crude pricing felt downward pressure, as a result of collapsing refinery runs.

Tankers loading clean product cargoes in the US Gulf were put on hold, necessitating the need for US Gulf export markets, including Mexico, to source barrels from alternative regions, such as Europe, but also East Coast Canada and surprisingly New York.

The Mexican market doubled its demand for European refined products, namely gasoline in the week of 28th August - 1st September; however, the most significant increase in European exports was for the US Atlantic Coast, which according to McQuillings fixture database recorded 909,000 tonnes of clean product imports booked during the days of ‘Harvey’. As a result of the increasing volumes out of Europe, the position list in the region tightened, supporting a week-on-week increase in TC2 rates.
For the trading week of 28th August, TC2 averaged WS 199, with spot cargoes trading up to as high as WS 245, before retreating back down to WS 150 during the current week.

The impacts from ‘Harvey’ were also felt on the crude trade, both into and out of the US Gulf. For example, Aframaxes carrying Caribbean loaded crude faced delays discharging at Texas ports, while the short term closure of LOOP and suspended lightering operations, delayed a couple of VLCCs from discharging.

McQuilling counted about 20 Aframaxes waiting to discharge into ports impacted by ‘Harvey’ between 25th August and 5th September, reducing vessel supply to load new Caribbean cargoes. The consultancy identified five Suezmax fixtures from the Caribbean for US Gulf discharge, compared to just three Aframaxes during the first week of September.

TD9 rates remained reasonably firm, due to vessel delays in the US Gulf, at around WS 160, more than 50 points higher than reported during the week of 21st August.

VLCCs were largely unaffected, as the US Gulf is importing less MEG crude die to the OPEC cuts and increased US production. However, some disruption was noted in crude exports.

McQuilling also said that with no US ports able to load directly onto VLCCs, reverse lightering using Aframaxes requires the smaller tankers to load crude in Texas ports for ship-to-ship transfers in offshore lightering areas.

It was also noted that around 10-12 VLCCs were ballasting into the Atlantic following an East discharge with an estimated arrival window of the end of September/first week of October. It was likely that the spot price for WTI widening to a $5 per barrel or more discount to Brent had led to Asian consumers purchasing crude for subsequent exports in the coming month.

As a result, McQuilling said that it expected VLCC rates to firm slightly, mitigated by the shear number of vessels bypassing the beleaguered MEG market in search of higher freights.

To discuss the weather phenomena, experts will gather at the Royal Institution in London on 7th November, 2017 to discuss how ocean observations can improve weather and climate predictions and enable better decisions to be made at sea, on land and in the air.

‘Oceans of Knowledge 2017’ is being organised by IMarEST, together with the Partnership for Observation of the Global Oceans (POGO), which serves as a forum to promote global oceanography and implement international global ocean observing systems.

The conference is sponsored by the Met Office, Stormgeo, Planet Ocean and BMT Group and supported by the Society for Underwater Technology and the National Oceanic and Atmospheric Administration (NOAA).

It will look at the impact of improved ocean observations on ocean and weather services, including medium range forecasting.
Posted by Crude Oil Daily at 1:10 PM