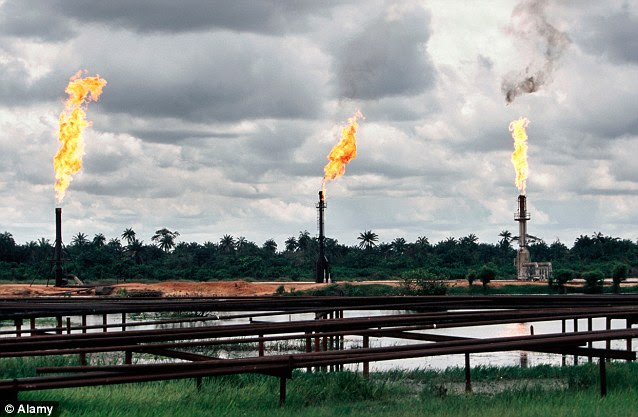 The Nigerian crude oil market remains under pressure -- many grades have lost around $1/b in value since the start of October -- as an abundance of sweet crude and high freight rates have failed to excite interest from refinery buyers.

"There is a big overhang, with such cheap Urals and Azeri [Light in Europe] for instance, European refineries can take closer grades and that is clearly affecting WAF grades," one European refinery trader said.

Bonny Light and Forcados, also premium Nigerian grades, are down $1.00/b and 90 cents/b, respectively, since the beginning of October, with the latter at Dated Brent plus $0.20/b -- the lowest since mid-July.

Bonga -- which has dropped 90 cents/b since the beginning of October to Dated Brent plus $0.10/b -- was offered by Vitol both Tuesday and Wednesday in the Platts Market on Close assessment process, without attracting interest even as an offer for an early December cargo dropped to Dated Brent minus $0.15/b Wednesday.

Other Platts-assessed Nigerian grades -- Agbami, Akpo, Brass River, Erha and Usan -- have also weakened. Naphtha-rich grades Agbami and Akpo are now both a $1/b discount to Dated Brent.

The loss of value can be attributed to a number of factors -- pressure from high freight rates, competing Mediterranean and North Sea grades and general weakness in refinery margins, which have improved over the past week but not enough to counteract the glut of sweet crude.

Additionally in Europe, Urals' values are at their lowest levels in more than a year, providing better margins than sweets and, as a result, a number of European refineries have switched slates to heavier, sourer grades.

India, which normally takes numerous Nigerian cargoes every month, has been taking some additional December-loading cargoes for its January tenders, said traders, but the amount will not be enough to clear the overhang.

"It is quite a difficult time to be a seller," a crude trader said.

Arbitrage to the US is always being considered, traders said, though Europe will likely be the final destination.

"The US will resist buying Dec because of [year-end] inventory closing...[so] the arb to US is not open, but it works indirectly because the US can siphon off some Azeri and Urals and when that does not remain cheap, as it is currently, WAF can price in [to Europe]," one crude trader said.