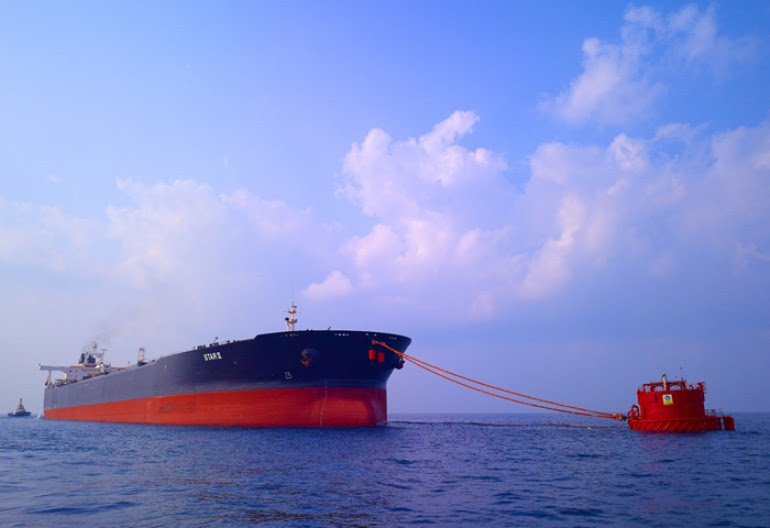 West African VLCC rates have risen to the highest level in 2015 on the back of a heavy flow of cargoes in multiple regions, shipping sources said.

This is the highest assessment since December 17's $29.30/mt. The route advanced by w12.5 during the course of last week.

On the fixture front, Day Harvest was heard to have placed the Hua San on subjects at w72.5 for a WAF-China voyage loading June 14.

The primary driver of the rising rates has been a large number of cargoes entering the market in the Persian Gulf, the Caribbean and the US Gulf.

Shipping sources said there were almost 50 fixtures in the Persian Gulf alone last week, close to the highest level of the year.

There were also multiple ships booked by Petrobras for Brazil-China crude oil runs.

This has kept tonnage supply low across all regions, and helped compensate for a relatively light week's fixing in WAF.

"There are many cargoes in many different areas. It's always about the number of cargoes versus ships and when there are so many cargoes around the list gets shorter and it's inevitable that the rates will rise," said a shipowner.

Also, because business has been relatively brisk across all areas, shipowners have not had to ballast their ships from region to region to find a cargo.

"The PG, Brazil and the Caribs have all been active, which means that ships don't have to ballast around in search of business," said the shipowner.

Though there weren't a lot of inquiries in the WAF region last week, sources said that there was likely to be more activity in the area this week.

Any cargoes that are released this week will be faced with a fairly depleted WAF tonnage list for the second and third decades of June.