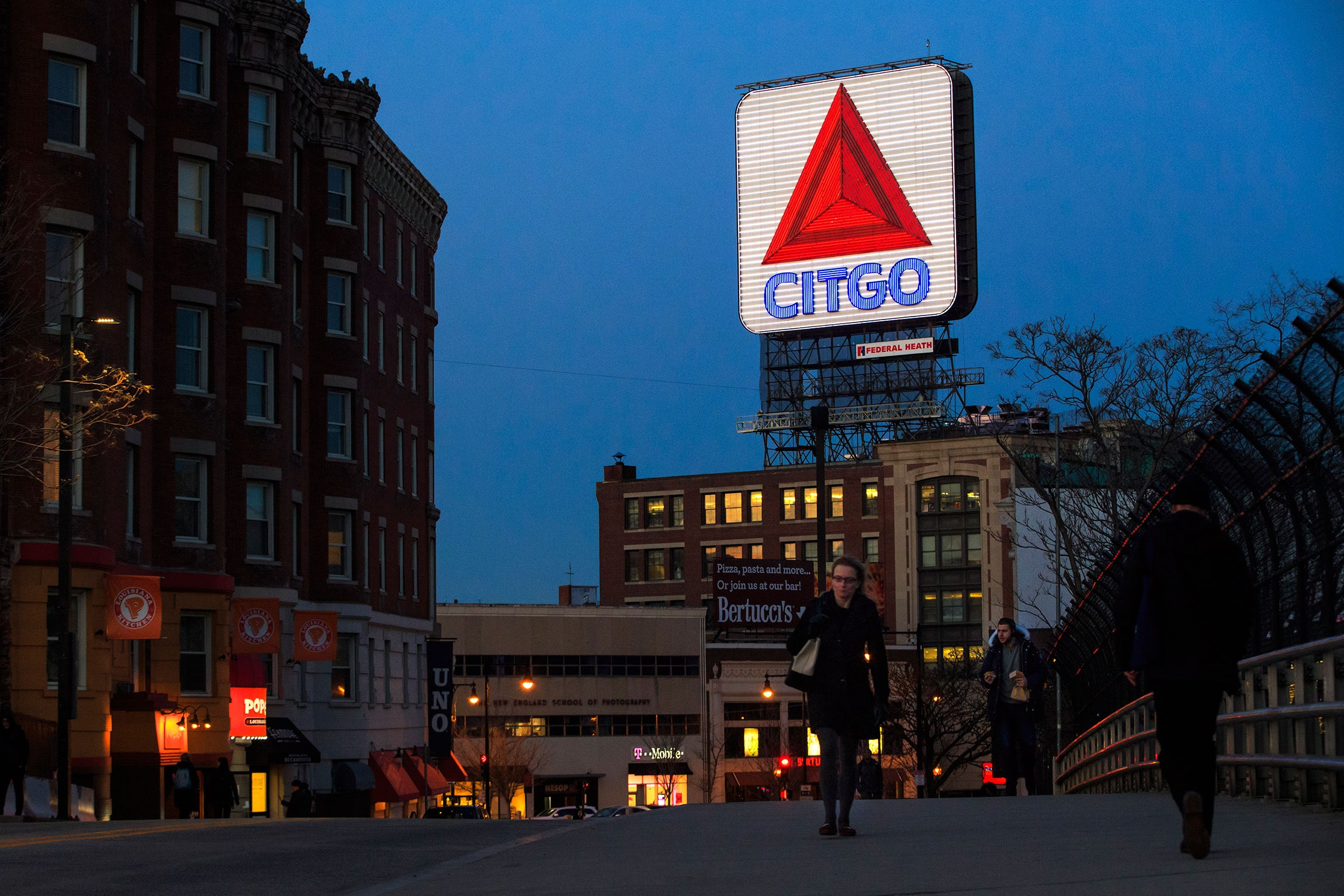 U.S. refiner Citgo Petroleum is willing to resume imports of Venezuelan crude, suspended since 2019 by Washington’s sanctions on its parent company PDVSA, if the U.S. government authorizes the flow, Citgo’s CEO said on Friday.

Since March, top U.S. and Venezuelan officials have been engaged in political negotiations that could lead to Washington easing oil trading sanctions that have hit the OPEC country’s production and exports.

OPEC and the French government, representing Europe, have called for Washington to allow Venezuelan and Iranian crude to flow to consuming nations that are struggling to replace Russian energy supplies during the war in Ukraine.

“To be competitive in this market, we have to buy the cheapest and most convenient crude,” said Carlos Jorda, Citgo CEO in an online conference on Venezuela’s foreign energy assets. “We should not be at a disadvantage” to other refiners.

Citgo did not immediately reply to a request for further comment.

Chevron Corp (CVX.N), the last U.S. producer operating in Venezuela, also is requesting an authorization from the U.S. Treasury Department to ship Venezuelan oil to the United States and even getting operating control of its joint ventures.

“If authorized (Venezuelan) crude arrives in the U.S. Gulf Coast without penalties at competitive prices, especially if it is heavy crude, we would certainly have to evaluate it,” said Horacio Medina, president of a board overseeing Citgo, in the same conference.

“I see no reason to be radically closed to that,” he added.