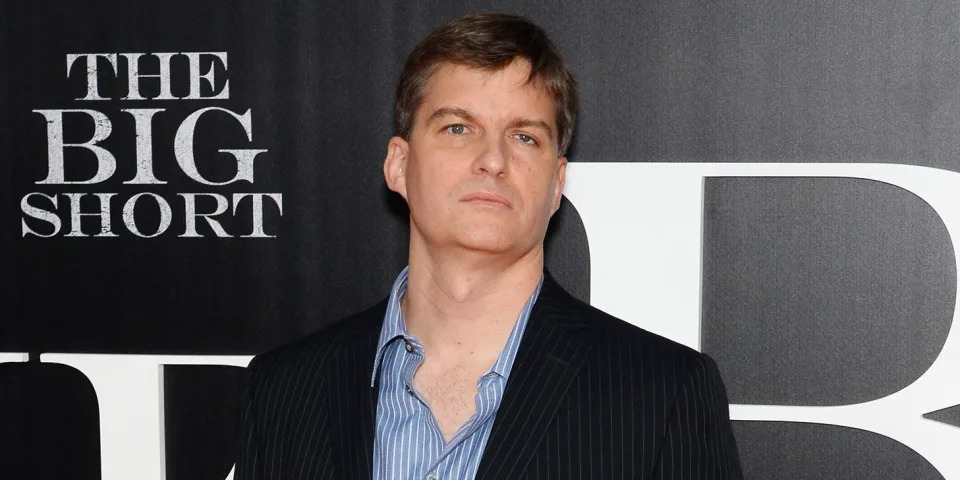 The US economy is being propped up by consumers cracking open their piggy banks and could enter a recession once their savings dry up later this year, Michael Burry said in a now deleted tweet.

"Charting Total US Personal Savings/GDP," he wrote. "Red line is the all-time low at 1.5%, set in July 2005. At the last 12mos' rate of depletion of savings, could hit that level between September and December this year. Borrowing time."

The investor of "The Big Short" fame attached a chart showing US personal savings had plunged from over 25% of GDP in spring 2021 to about 3.8% today and were on course to hit a record low of under 1.5% later this year.

Burry's view seems to be that consumers are raiding their savings accounts to weather inflation in food, energy, and housing costs and that a recession is likely once those cash reserves are exhausted.

The hedge-fund manager could also mean by "borrowing time" that consumers would have to load up on debt once their savings accounts were empty or that the federal government would have to engage in more debt-funded spending to keep the economy afloat.

Burry has issued similar warnings on Twitter in recent weeks.

"Looming: a consumer recession and more earnings trouble," he said.

In another tweet, Burry noted that US consumers benefited from stimulus checks, forgivable loans, cash-out refinancing offers, and indirect fiscal support during the pandemic. He appeared to question how they could ever rebuild that wealth now that inflation, rising interest rates, and tumbling asset prices were ravaging household finances.

The Scion chief is best known for predicting and profiting from the collapse of the mid-2000s housing bubble. He also bet against Elon Musk's Tesla and Cathie Wood's Ark Innovation fund last year and inadvertently laid the groundwork for the meme-stock craze by investing in GameStop before its stock skyrocketed.

Burry is known for predicting calamities and disasters. He rang the alarm on the "greatest speculative bubble of all time in all things" last summer and told buyers of meme stocks and cryptocurrencies that they were facing the "mother of all crashes."

Moreover, he recently compared the current market downturn to the housing bust that made him famous.